EA in the Media: Start the Week — Trump and Violence; UK’s Brexit Budget; A Glance at Syria, Saudi Arabia, and Brazil 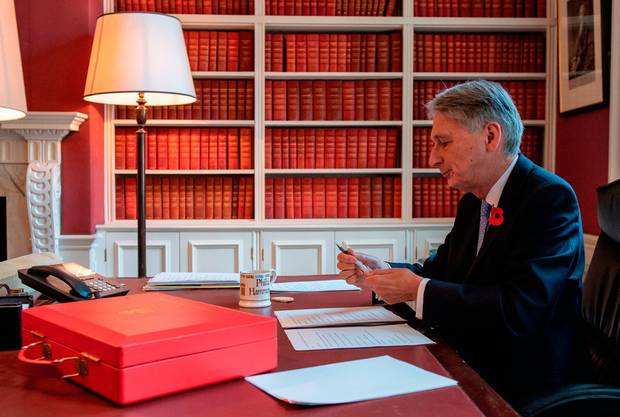 To start the week, I spoke at length with both Paul Ross and Julia Hartley-Brewer of talkRADIO about turmoil from the US to the UK to Syria, Saudi Arabia, and Brazil.

We review the latest in a partitioned Syria and discuss how Crown Prince Mohammad bin Salman is solving his regime’s murder of journalist Jamal Khashoggi.

EA in the Media: Trump and the Pittsburgh Synagogue Shootings

Later I joined Hartley-Brewer for a look at how the UK Government’s budget, presented today, is in a limbo over Brexit — even as hard Brexit-ers are putting out false statements about the economic situation — and consider the tactics of the opposition Labor Party.

We conclude with a concerned look at the election of the hard-right Jair Bolsonaro — misogynist, racist, and authoritarian — as President of Brazil.