Terrorism by the State is Still Terrorism 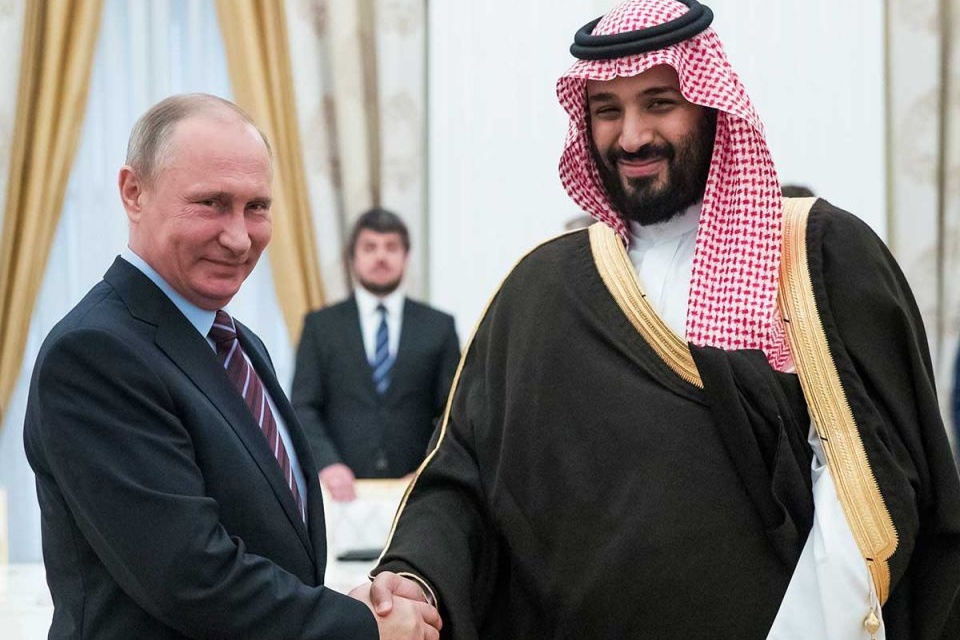 A journalist murdered in the Saudi Consulate in Istanbul allegedly by Saudi government agents; an ex-Russian spy and his daughter poisoned with a nerve agent in Salisbury, apparently by Russian intelligence agents. What connects these two 2018 events is a concept that receives little attention in wider media and political discourses: state terrorism.

State terrorism is similar to non-State terrorism in that it involves politically or ideologically or religiously inspired acts of violence against individuals or groups outside an armed conflict. The key difference is that agents of the state are carrying out that violence.

It is certainly not a new phenomenon. There is a tendency, in part because the domination of terrorism studies by certain academic disciplines, to see terrorism as a problem of the present. But its modern version appeared in the latter half of the 19th century, and State terrorism has an equally long history, stretching back to at least the French Revolution and “the Terror”. Russian intelligence, including in the Soviet era, has long deployed murder as a tactic against those deemed as threats to the state or to a particular leader. The most famous victim of Soviet state terrorism was Leon Trotsky, who was killed in 1940 in Mexico City by a Soviet agent. This trend appears to have continued in the post-Soviet era with the deaths of a wide range of opponents and critics of the Russian state and President Vladimir Putin.

Despite the Salisbury and Saudi consulate examples, State terrorism does not necessarily involve individual targets. In a chapter for a new edited collection, Routledge Handbook of Terrorism and Counterterrorism, I compiled the number of deaths in Great Britain (England, Scotland, and Wales) from acts of terrorism between 1968 and 2018. Topping the list were deaths from an act of State terrorism, the 1988 bombing by a Libyan Government agent of Pan Am 103 over Lockerbie, Scotland, which killed 270 people.

Nor do authoritarian states have a monopoly on State terrorism. To try to stop protests against nuclear tests, French Government agents bombed the Greenpeace ship, The Rainbow Warrior, in New Zealand in 1985, killing 1 person. Israel has spent decades targeting perceived threats, such as scientists active in Iran’s nuclear program, for death. The US Central Intelligence Agency allegedly sponsored a car bombing in Beirut in 1985, in an effort to kill a cleric connected to Hezbollah. The explosion missed its intended target, murdering 80 people instead. And in 1998 a former MI5 agent, David Shayler, alleged that MI6 sponsored a 1996 assassination attempt on then-Libyan leader, Muammar Qaddafi, that missed its target but killed several other people.

As with non-state terrorism, State terrorism has a purpose. Political scientist Ruth Blakely notes State terrorism is not only about the destruction of those targeted, but is also driven by the “opportunity afforded by the harm to terrorize others”. What unites these acts is an aspiration not only to punish but to intimidate more widely as well.

Based on recent events, that desire on the part of a wide variety of states shows no sign of dissipating soon.