EA in the Media: Trump and the Pittsburgh Synagogue Shootings 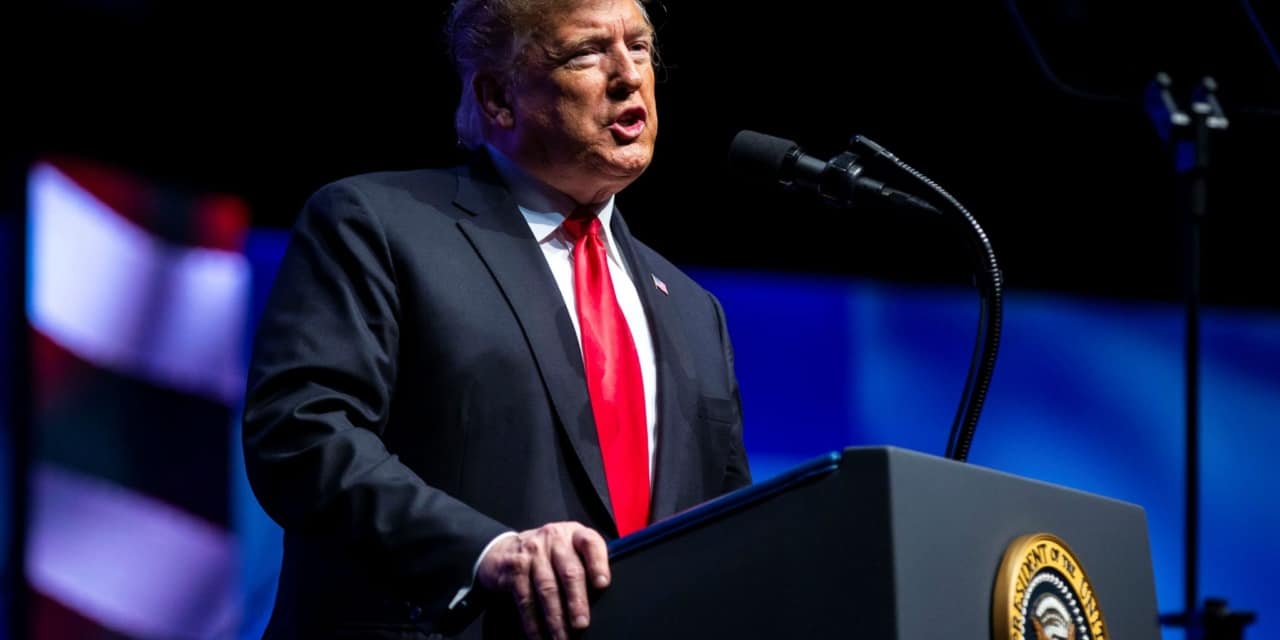 Donald Trump speaking at a rally in Illinois, October 27, 2018

I spoke with George Howell on CNN International on Sunday morning about Donald Trump and the Pittsburgh synagogue shootings, including the danger of hateful language about “globalists” and immigrants and the ongoing evasion of gun control.

Donald Trump’s statements yesterday are trying to close a hateful Pandora’s Box that he has helped open.

Robert Bowers yesterday referred to Jews funding caravans of immigrants trying to overrun America. This follows weeks of rhetoric, some of which has come from the President, which has talked about that caravan of 7,000 people as a threat to America, falsely saying it includes “unknown Middle Easterners”. And it follows Donald Trump’s statements going after “globalists”.