VideoCast: Do We Need the UN General Assembly? 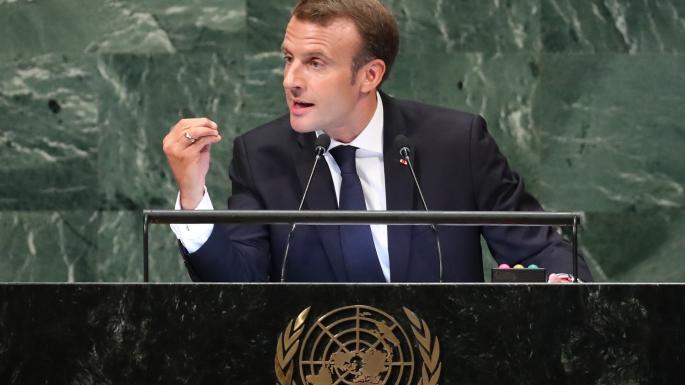 I joined a panel discussion on TRT World’s The Nexus on Thursday to discuss the state of the UN General Assembly, as world leaders address the body this week.

Is there any value in the organization or is it just a forum manipulated by individual states and politicians?

The discussion also considers the position of some of those leaders vis-a-vis the UN and each other, including Donald Trump, Iran’s Hassan Rouhani, France’s Emmanuel Macron, and Turkey’s Recep Tayyip Erdoğan.

We’re going to read a lot this week about the headline performance — probably Donald Trump — but each national leader is playing back to his audience. And beyond that, it’s the committee meetings that matter, say where you talk about climate change and development, that’s where the hard work is being done.