BBC Radio: Trump’s “If I Am Impeached, Stock Market Will Crash” — Really? 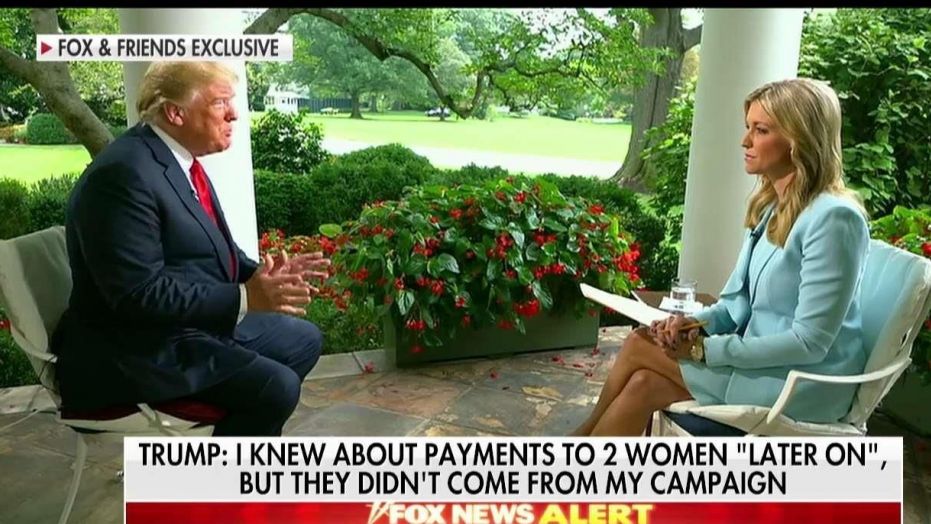 UPDATE 1015 GMT: Professor David Dunn of the University of Birmingham speaks with BBC outlets about Trump’s latest remarks, trying to avoid impeachment and evade his lies:

Fundamentally, there are about 30% of the US population who like the fact he is not Barack Obama.

This is a clever way to blame the Democrats when the markets do start overheating.

I joined BBC Radio Coventry on Thursday to discuss Donald Trump’s unusual — even by his standards — interview with Fox TV, in which he proclaimed, “If I ever got impeached, I think the [stock] market would crash.”

Trump continued, “Everybody would be very poor, because [pointing at his head] without this thinking, you would see numbers that you wouldn’t believe in reverse.”

Trump then put out a series of false statements, including “$10 trillion” added to the US economy and China’s falling by “$15 trillion”.

Asked by host Phil Upton, “Why would you impeach Trump if the economy is doing well?”, I reply, “The reason you impeach him is because he broke the law” and then discuss the economic realities.

Trump once declared himself to be a “Stable Genius”.