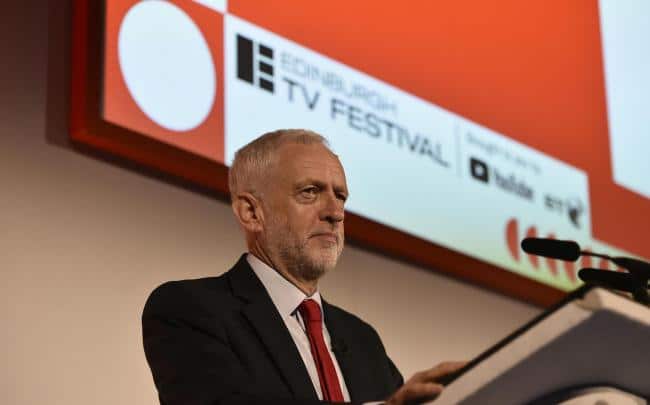 In our weekly review of US and UK politics, I spoke with talkRADIO’s Paul Ross on Friday about Donald Trump’s problems, Brexit’s difficulties, and a PR challenge for the UK Defence Minister.

“Just when I thought the roller-coaster couldn’t get any steeper and the ride any scarier….”

Up first is a review of the blow to Trump from former lawyer Michael Cohen’s claim, under oath, that Trump has been involved in “criminal activity”.

Then we look at the proposals of UK opposition leader Jeremy Corbyn for UK media, including a “tech tax” on large Internet companies such as Facebook and Google, with proceeds going to the BBC and to non-profit journalism. Is this a good idea to ensure a responsible press or a Labour Party leader stung by media criticism in recent weeks?

From there, it’s back to the shock of an impending Brexit “No Deal” for the UK’s departure from the European Union. We face the reality that everything in Britain will become more difficult and more expensive — from use of credit cards to imports of goods to an assured supply for public services — unless there is a turn away from the No Deal vacuum in March 2019.

We wrap up with a quick glance at the Seriously Whimsical Story of the Week — UK Defence Minister Gavin Williamson is being assailed for supposed ideas like machine guns on tractors and anti-aircraft missiles in Coca-Cola trucks. But who’s behind the assault?