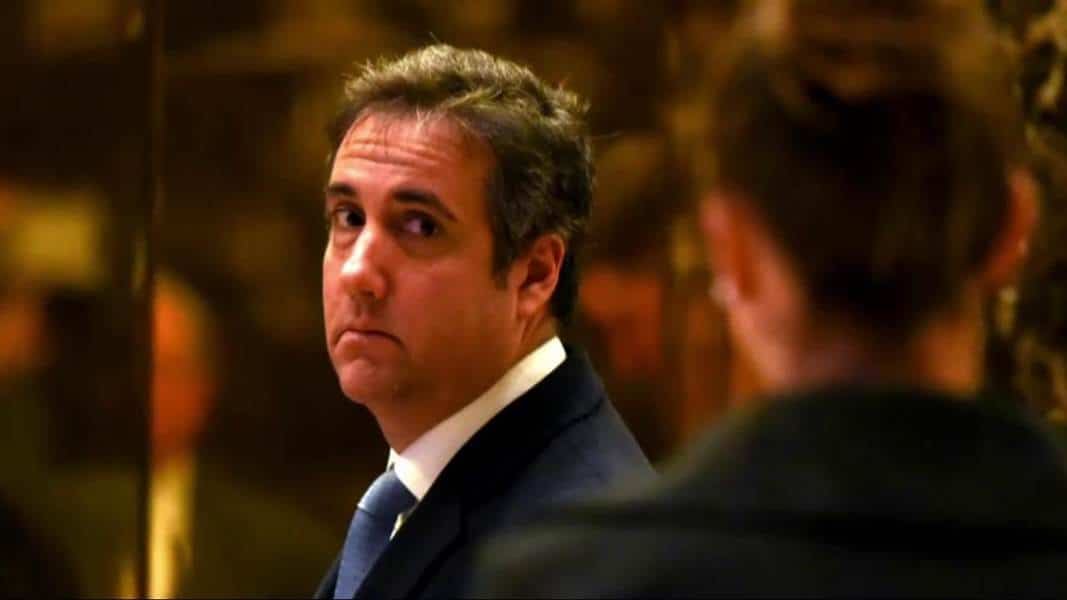 Developments on Day 449 of the Trump Administration:

Cohen Under Scrutiny Over Business Deals

The Justice Department confirms that Michael Cohen, Donald Trump’s personal attorney, has been “under criminal investigation” for months in New York because of his business dealings.

The revelation comes less than a week after FBI agents carried out “no-knock” raids of Cohen’s office and hotel room, after Special Counsel Robert Mueller — who is leading the Trump-Russia inquiry — referred material to Federal prosecutors in New York.

On Friday, attorneys for Cohen and Trump asked a Manhattan court to stop federal prosecutors from using some of the seized material, claiming attorney-client confidentiality.

The US attorney in New York said during the proceeding that the raids were under a warrant issued by a federal judge to seek evidence of conduct “for which Cohen is under criminal investigation”. Prosecutors believe the evidence does not fall under attorney-client privilege. They said they have set up a team to review the documents, so there is no breach of confidentiality.

The prosecutors noted Cohen has not personally turned over any documents to Mueller’s investigation.

The FBI also gathered information on the $150,000 paid to former Playboy model Karen McDougal, who claimed a 10-month affair with Trump in 2006-2007, by the National Enquirer’s parent company American Media Group. AMG — whose CEO is a friend of Trump — then buried the story.

Reports also indicate the search covered communications between Trump and Cohen over the 2005 “Access Hollywood” tape in which Trump bragged about sexually accosting women. The tape came out a few weeks before Cohen’s payoff to Daniels.

The Trump Organization’s lawyers want the New York court to dismiss all communication between Cohen, the Organization, and its employees.