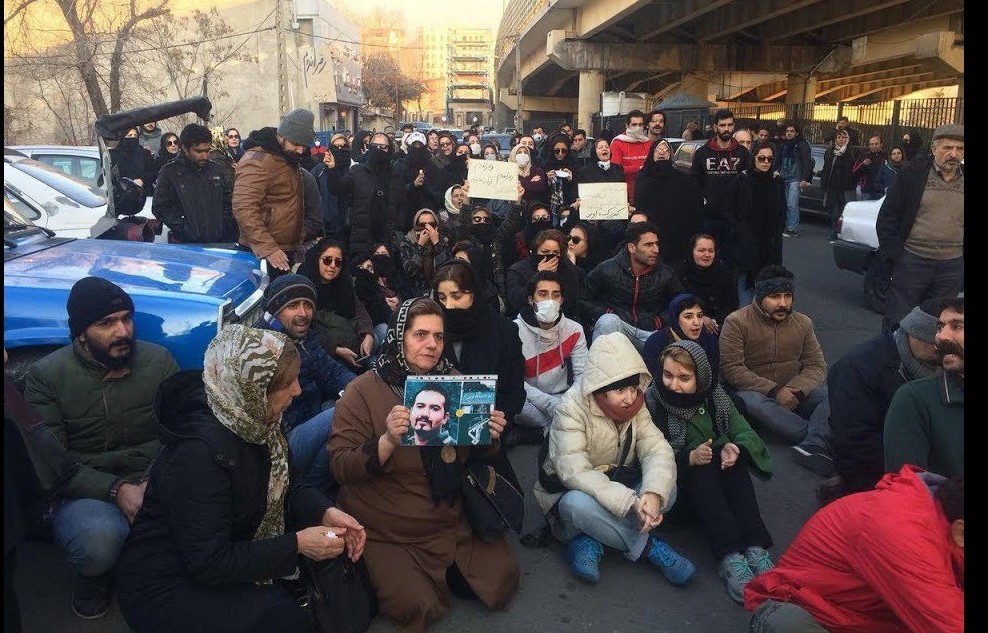 More than 40 MPs have reportedly called for an independent investigation into the deaths of detainees during Iran’s recent nationwide protests.

Reformist MP Mahmoud Sadeghi revealed the initiative on Monday, saying a letter has been to Speaker of Parliament Ali Larijani. He published a copy of the letter on Twitter but did not give the names of the signatories.

Up to five detainees died in custody during the protests which surged in Iran’s second city Mashhad on December 28 and soon spread to almost all Iranian cities. Iranian authorities have spoken about two of the cases, saying the protesters committed suicide.

Activists and relatives have claimed that there are indications the deatinees were beaten during interrogation.

The Center for Human Rights in Iran says there was a severe blow to the skull of Vahid Heydari, 22, who died in a prison in Arak.

A request by two MPs to visit Tehran’s Evin prison has been rejected.

Iranian authorities said 1,800 people were held at some point during the protests, but Sadeghi and activists say the actual figure is close to 4,000.

The Iranian judiciary said on Sunday that 400 demonstrators are still behind bars.