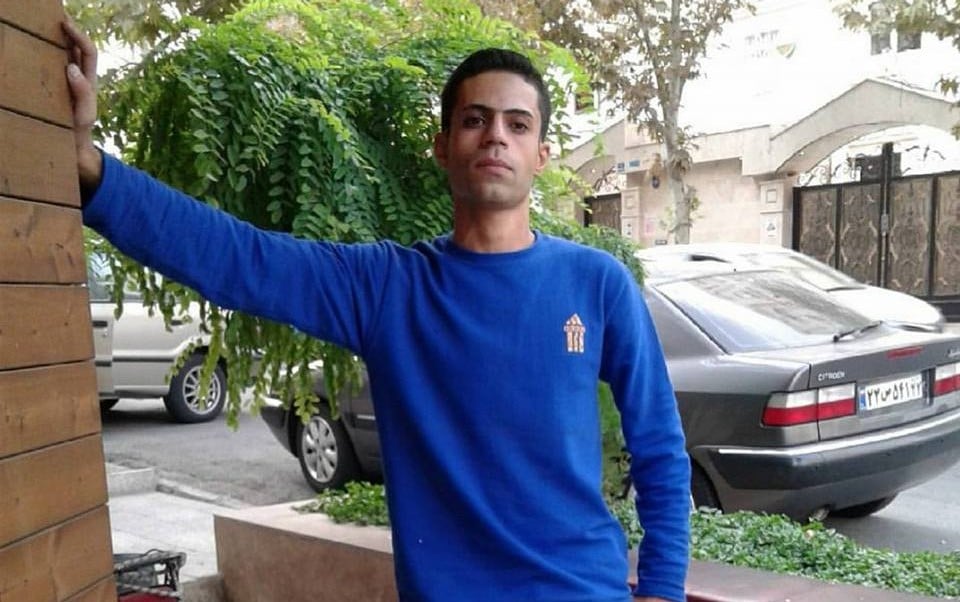 Iran’s judiciary says 400 protesters are still detained, 18 days after demonstrations over political and economic issues spread across the Islamic Republic.

Spokesman Gholam-Hossein Mohseni-Ejei said on Sunday that 25 people were killed during the protests. He claimed that none of them were shot by security forces because “they were ordered not to use their weapons”.

Mohseni Ejei portrayed the detainees as “people who took commands from abroad and were leaders of the recent riots”, claiming the US and “Zionists” “sought to harm the Islamic establishment”.

Activists and relatives have warned that some of the protesters could be facing abuse behind bars. Up to five detainees have died in custody, with Iranian authorities claiming that all are suicides.

Among those seized are 14 members of a Tehran University student committee.

On Friday, the UN Special Rapporteur on Human Rights, Asma Jahangir, said she has again been refused entry into Iran.