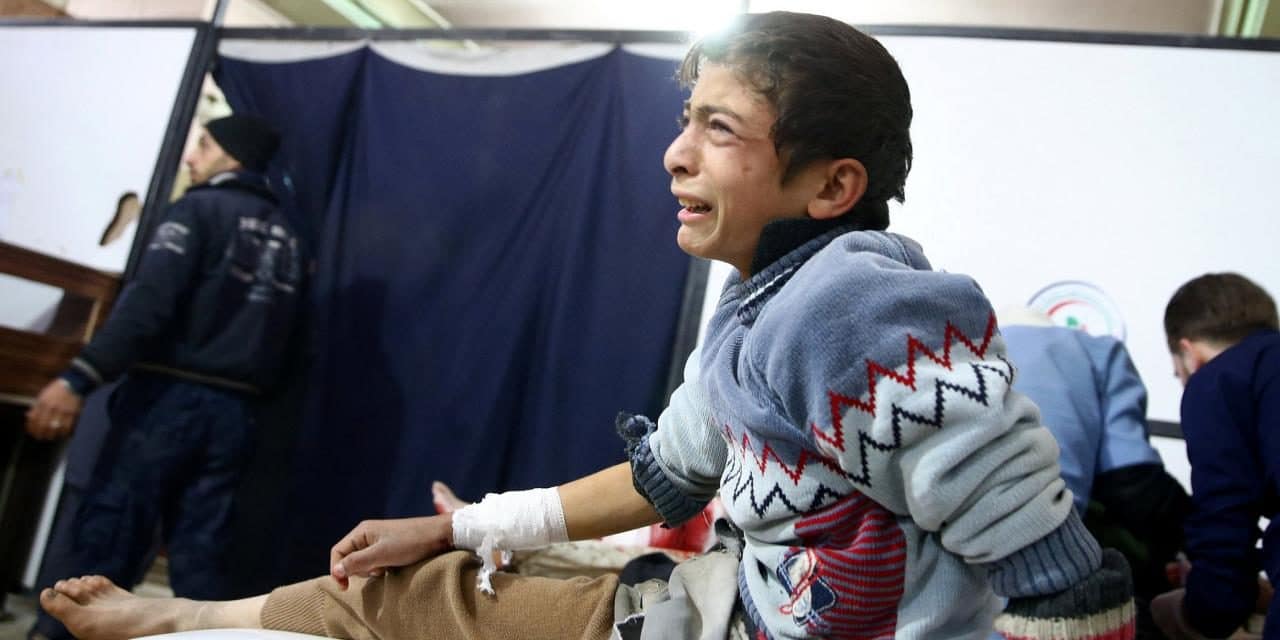 UPDATE 2000 GMT: Russia has proposed a ceasefire on Tuesday and Wednesday in the East Ghouta area near Damascus.

The Defense Ministry did not explain what would happen after Wednesday in East Ghouta, which it had declared a de-escalation zone but which its ally the Assad regime continued to attack.

Russian warplanes were involved in an escalation of the assault almost two weeks ago, since when at least 125 people have been killed. The escalation came after rebels attacked a base, near the town of Harasta, from which the regime was firing rockets.

Russian and Assad regime attacks killed at least 57 people near Damascus and in eastern Syria on Sunday, according to local sources.

The ongoing bombardment of besieged East Ghouta near the capital killed at least 23 people, most of them in the town of Misraba.

Pro-Assad forces have been maintaining assaults despite Russia’s declaration of a de-escalation zone, hoping to break the last opposition areas, throughout the autumn. More than 125 people, including 30 children, have been slain in less than two weeks.

Meanwhile, the estimated 390,000 residents are enduring a tightening siege, with the closure of tunnels and the last supply checkpoint and the regime’s blocking of assistance by the UN and other organizations.

The attacks also sent a signal ahead of political talks which are scheduled to resume in Geneva on Tuesday, following a coordinated effort between the Assad’s regime essential backers, Russia and Iran, and the leading supporters of the opposition, Turkey and Saudi Arabia.

“I think the main goal is make rebels feel even weaker ahead of the UN talks next week,” Guney Yildiz of the European Council of Foreign Relations said. 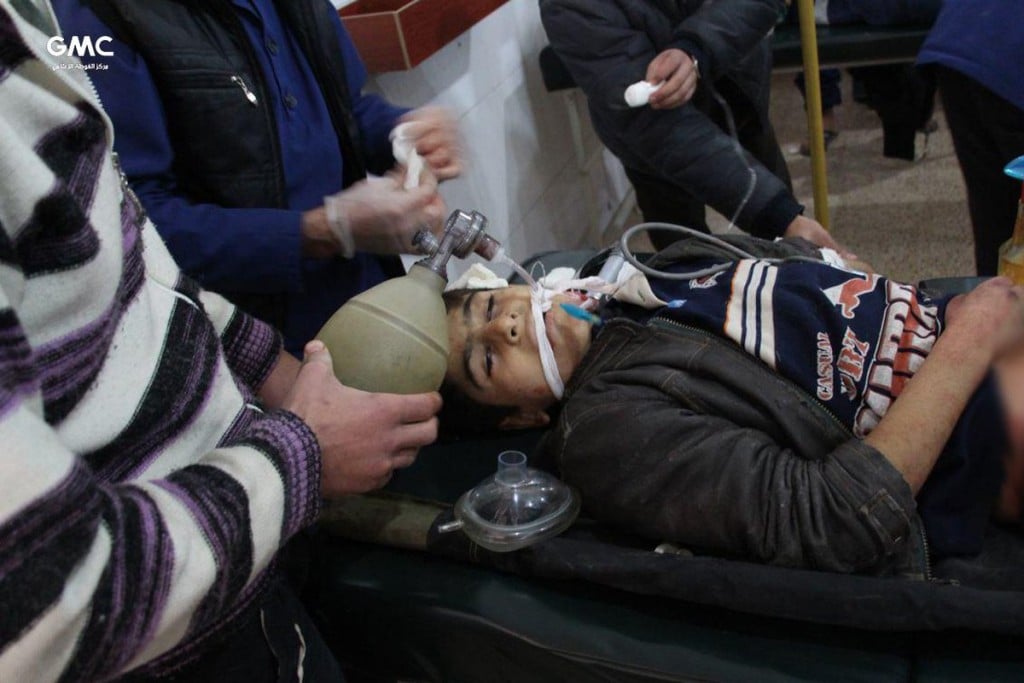 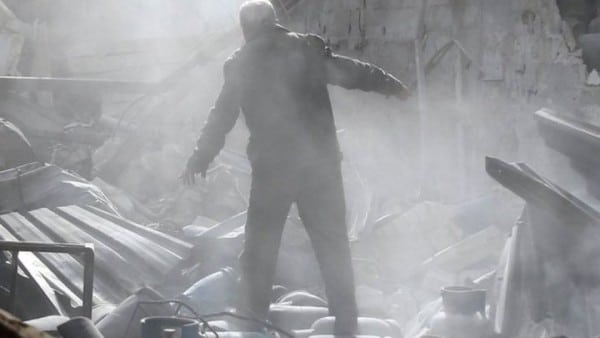 In Deir ez-Zor Province in eastern Syria, 34 civilians, including 15 children, were reportedly killed in the village of al-Shafah by Russian airstrikes.