The Forthcoming Partition of Syria 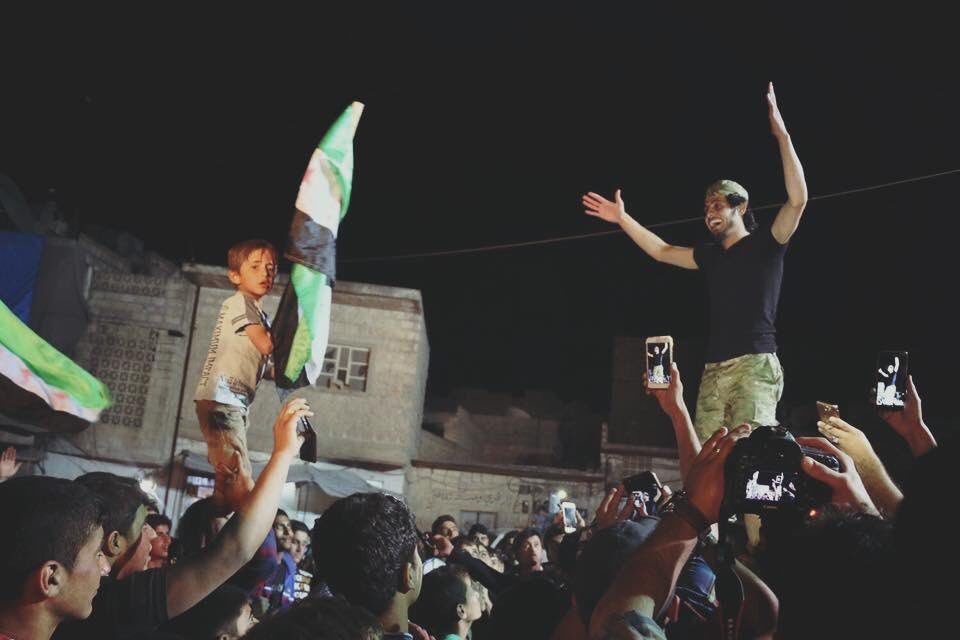 In July 2016, my colleagues Christalla Yakinthou and Stefan Wolff and I published a lengthy analysis of the forthcoming de facto partition of Syria and of what arrangements needed to be made for governance and transitional justice in that situation.

Sixteen months later, Alexander Bick — former director for Syria for the US National Security Council and now at the Johns Hopkins School of Advanced International Studies — follows up for War on the Rocks with a similar assessment of the state of Syria but with a far different set of recommendations:

On October 24, shortly after the U.S.-aligned Syrian Democratic Forces declared the “total liberation” of Raqqa, capital of the Islamic State’s self-proclaimed caliphate, Syria’s information minister told the Russian news agency Sputnik that the Syrian government does “not consider any city liberated until the Syrian Arab army enters it and lifts the Syrian flag.” His comment underscored the government’s determination to re-assert its sovereign authority over all Syrian territory, as well as the ambiguous political situation in eastern Syria, where the United States has effectively become the security guarantor for an expanding Kurdish political project.

Over the past several weeks, a growing number of analysts have concluded that President Bashar al-Assad has won Syria’s brutal civil war. Seemingly on the ropes just two years ago, his government has consolidated control over Syria’s populated western spine, restored 24-hour electricity in Damascus, and is now busy courting foreign investment. Meanwhile, the Syrian armed opposition has been abandoned by its main international sponsors, all of whom have ended or dramatically curtailed their material support. As Ben Hubbard of The New York Times recently put it, Assad “looks as though he is here to stay”.

That may be so. But the temptation to over-interpret the latest events on the street or the battlefield has bedeviled policymakers since the Syrian uprising began. The military challenge to Assad’s rule is over, but significant amounts of Syrian territory remain in the hands of others. If Assad has “won” the war, he’s done so at the cost of dismembering his country. This could be no more than a temporary obstacle on an inexorable path towards total victory. But a number of factors — including Russia’s pragmatic approach to ending the war and the US’ enduring counter-terrorism objectives — suggest that Syria’s de facto partition is a more likely outcome. What might this look like? And is partition something the US should accept or oppose?