Syria Daily: More than 150 Killed in Russian-Regime Bombing of Idlib 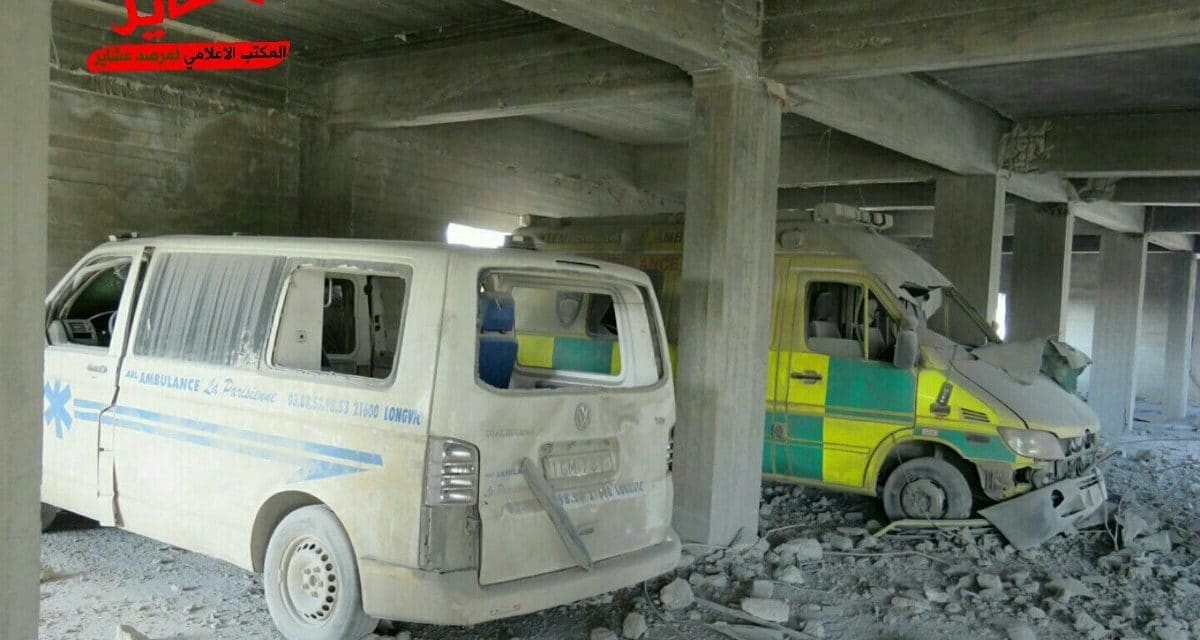 Russian and Assad regime warplanes have killed more than 150 civilians in nine days of bombing of opposition-held Idlib Province in northwest Syria.

“We have pulled 152 bodies and we have rescued 279 civilians since the Russian and regime bombing campaign,” Salem Abu al-Azem, a senior rescue worker from the White Helmets civil defense organization, said on Wednesday.

Azem said bodies are still being pulled out of the rubble of destroyed buildings.

Russia and the regime launched the airstrikes on September 19, breaking a Russian-backed “de-escalation zone” which had been agreed earlier in the month with rebel factions. Moscow and Damascus used the pretext of attacks that day by other rebel groups and the jihadist bloc Hayat Tahrir al-Sham on regime positions in neighboring northern Hama Province.

The strikes have targeted infrastructure and other civilian sites — including six hospitals, five civil defense centers, power stations, and camps for displaced persons — as well as commanders of the rebel factions that signed the de-escalation agreement. More than 40 people were killed on Monday.

Thousands of peoples have fled from towns to rural areas to try and escape the bombing and shelling.

Russia’s Defense Ministry insisted that it did not hit civilian areas, saying all attacks were on “terrorists”.

Scenes from the bombing: