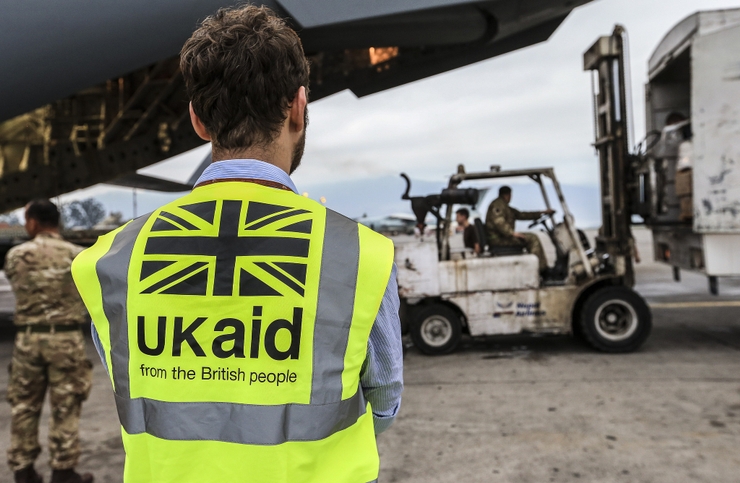 In the latest University of Birmingham video analysis of the June 8 UK General Election, Jonathan Fisher of the International Development Department explains how overseas aid and development — often overlooked in British politics — has made an appearance in the campaign.

Even in this age of cuts, austerity, and Conservative politics, foreign aid is still being defended and supported across the political spectrum….Fundamentally, both of the major parties continue to commit spending about $13 billion per year as a point of principle.