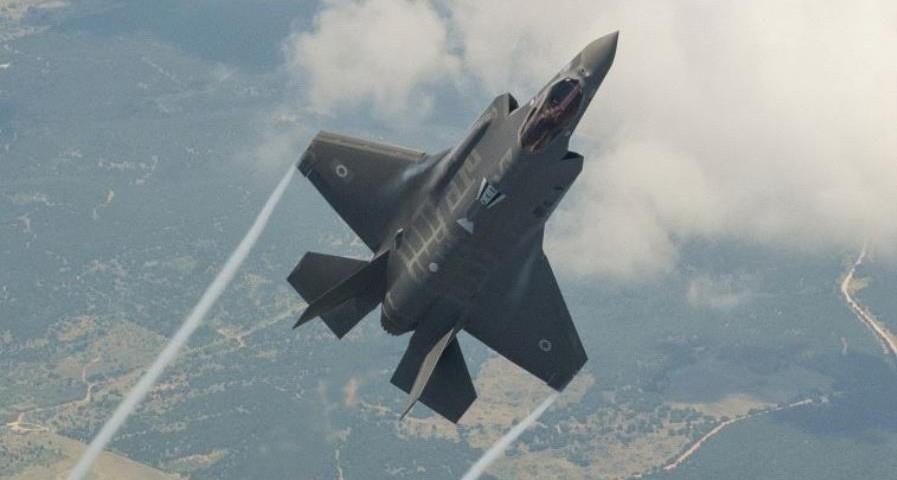 Israeli Defense Minister Avigdor Lieberman threatened on Sunday, “The next time the Syrians use their air defense systems against our planes we will destroy them without the slightest hesitation.”

Syrian State media has declared the downing of Israeli jets and drones, without producing any evidence.

Israel’s Ambassador to Moscow was summoned by the Russian Foreign Ministry on Friday over the incidents. Syria’s UN Ambassador Bashar al-Ja’afari claimed that Russian President Vladimir Putin “sent a clear message”, regarding Israel’s freedom to operate, that “this game is over”; however, Russia has not confirmed this.