Trump’s Russia Scandals Could Get Much, Much Worse 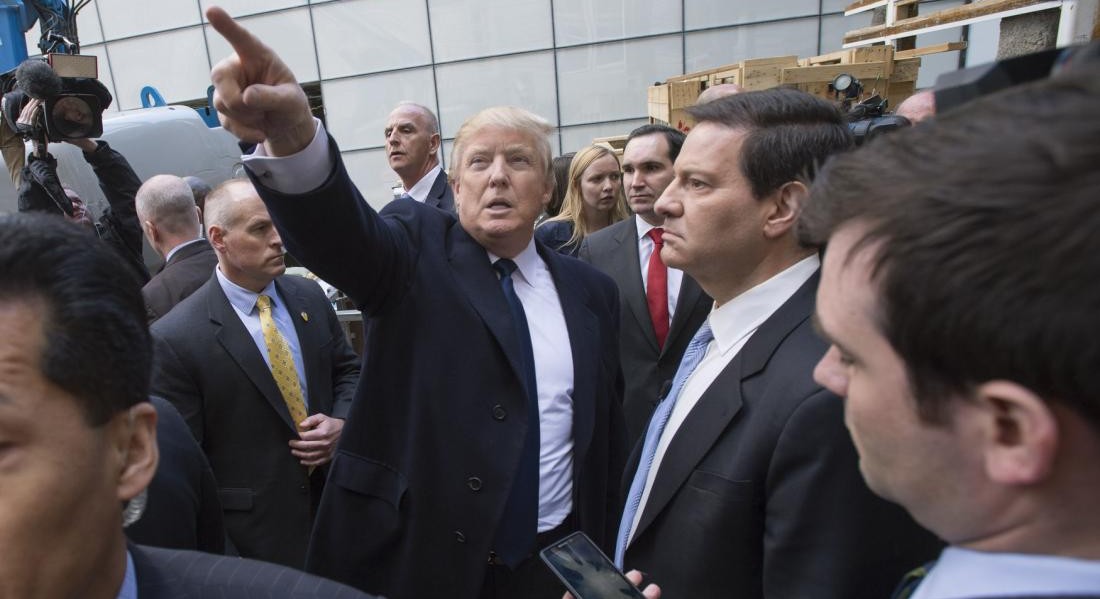 Trump may be trying to distract with tweets, but media and Congress need to ask, “What did the President know and when did he know it?”, about Administration links with Russia

Luca Trenta of Swansea University writes for The Conversation:

Whatever one thinks of the Trump administration’s policies, it is difficult to ignore that the new president’s tenure has so far been characterised by incompetence and carelessness. And while it’s easy to laugh at daft missteps such as an aide plugging Ivanka Trump’s clothing line in a TV interview, the indications are that Trump also struggles to handle national security.

The most public indication was his decision to grapple with North Korea’s missile test, an incredibly sensitive moment, in the dining room of his private club at Mar-a-Lago while surrounded by astonished guests and journalists. And then came the still-developing definitive story of this presidency’s early weeks: after only 24 days in office, Trump’s National Security Advisor Michael Flynn resigned in disgrace.

Flynn was driven out by allegations that before he took office, he illegally discussed the possibility of scaling down sanctions on Russia with the Russian ambassador. Along with the vice-president, Mike Pence, he had publicly denied that any such conversations had taken place – but the US intelligence services had been intercepting the ambassador’s calls and now have transcripts of his discussions with Flynn.

Even more alarmingly, the White House was apparently notified weeks before Flynn resigned that his calls and behaviour were being investigated by the FBI; former acting Attorney General Sally Yates reportedly warned the White House in January 2017 that Flynn (as well as other members of the Trump team) had extensive contacts with the Russians. (Trump famously fired Yates after she declined to defend his “travel ban”.)

The story is still developing, and it seems Flynn’s resignation might be only the start – not least since Trump’s preferred replacement for him has already declined to take the job.

Shocking stuff indeed. But is it really so exceptional? After all, this is hardly the first time that members of an incoming administration have been accused of unbecoming or illegal contacts with foreign officials.

During the 1968 Presidential campaign, Republican candidate Richard Nixon sent a message, via envoy Anna Chennault, to the South Vietnamese authorities, in which he asked them to resist a peace agreement then being discussed in Paris. Nixon feared that were an agreement reached, it could help elect his Democratic rival Hubert Humphrey. Instead, Nixon promised South Vietnam more favourable terms, the South Vietnamese government duly refused the agreement, Nixon won the election, and the war continued – claiming a further 20,000 American lives.

Along similar lines, Gary Sick, former member of the National Security Council during the Carter Administration, has argued that members of the Reagan 1980 Presidential campaign – in particular Reagan’s future Director of the CIA, William Casey – established contacts with Iranian authorities to convince them to delay the release of the US hostages in exchange for military equipment. The hostages were famously released a few minutes after Reagan’s inauguration. While there is some dispute over Sick’s claims, they are not manifestly baseless.

Both these cases demonstrate that presidential candidates and their teams have been known to put electoral victory above even concerns of national security. And in both cases, this type of transaction supposedly occurred on a quid-pro-quo basis, with foreign officials promised help in exchange for a more or less direct contribution to electoral victory.

So is the current situation more of the same, or something even more sinister – perhaps even treasonous? The story is still unravelling and it’s too soon to tell, but what we know so far is disquieting enough. 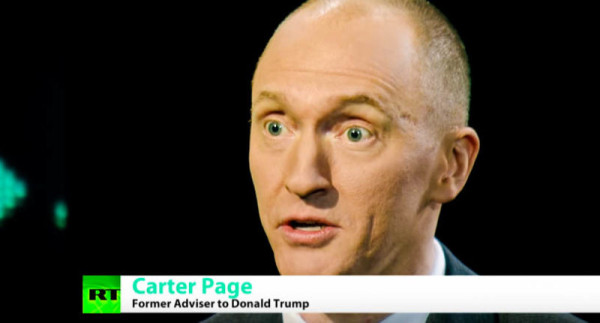 Too Close for Comfort

We already knew that during the election, Russia helped steal and release emails that damaged Hillary Clinton, the Obama Administration later responding with new sanctions. Around the same time, several members of Trump’s team were reportedly in touch with Russian intelligence officials.

Flynn’s ties with Russia were well known even before the election. Trump’s campaign manager Paul Manafort resigned before the election due to his pro-Russia stance and business ties. Trump is known to have business ties in Russia – and he has many times praised Vladimir Putin while refusing to criticise even his more repressive practices.

Even after all this, Trump seemed to care little for the potential political or security fallout. For Secretary of State he picked Rex Tillerson, former CEO of Exxon Mobil, a company which would stand to gain if the sanctions on Russia were lifted. Tillerson is a noted recipient of Russia’s Order of Friendship, the highest honour it confers on foreign citizens.

The evidence on the administration’s connections to Russia is certainly of concern. Even more worrying is the fact that Republicans in Congress have so far shown little desire to formally investigate them. That includes the same Republicans who spent several years and millions of dollars doggedly investigating Hillary Clinton over the Benghazi attacks and her use of a private email server.

After months of reporting information that predates Trump’s inauguration, the press corps is now in a position to cover the Flynn/Russia scandal as it develops. As proposed inquiries are stonewalled by Congress and ridiculed by the White House, the President’s tweets have tried to distract from the story by suggesting that the real issue is leakers in the intelligence agencies, not potential treason.

It will be up to the media and Democrats in Congress to request more clarity regarding these ties and what was involved in any potential quid-pro-quo. It will be up to them, especially, to ask again what the President knew and when did he know it.