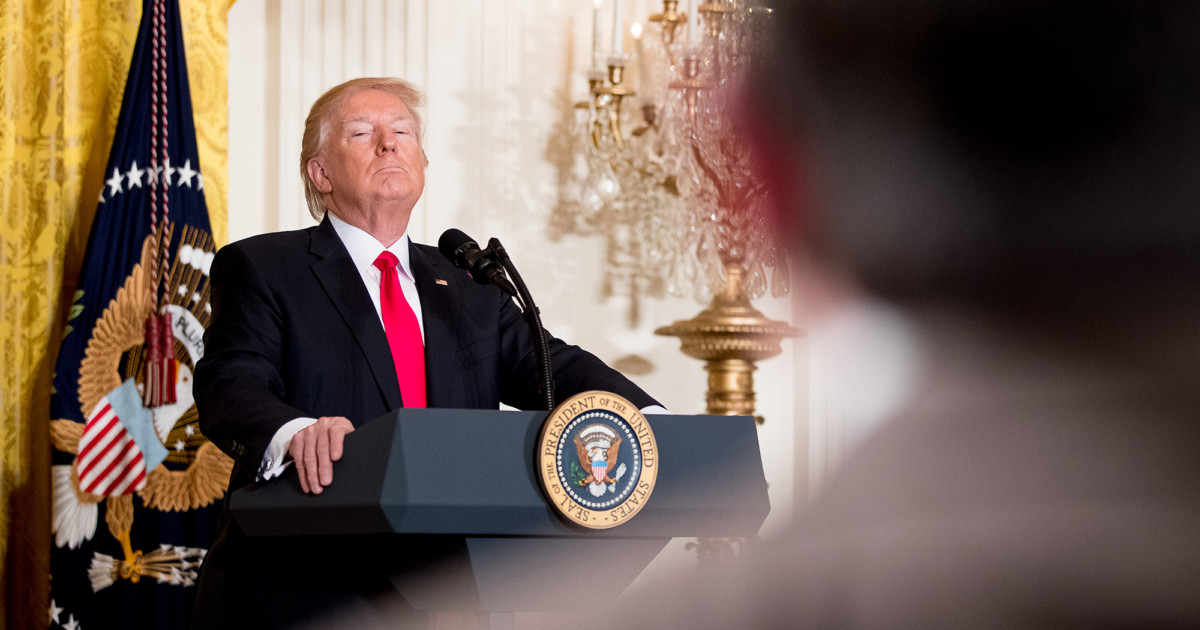 I spoke with Monocle 24’s The Briefing on Friday about the issues beyond Donald Trump’s chaotic press conference — and chaotic Administration.

Taking apart Trump’s tactics of trying to throw up anything — mud, smoke, fog, “fake news”, his own fake information — to distract from those issues, I returned to the fundamental of the Administration’s claimed ties to Russia.

Listen from around the 8-minute mark: