Syria Feature: Russia — Iran Didn’t Kick Us Out of Airbase 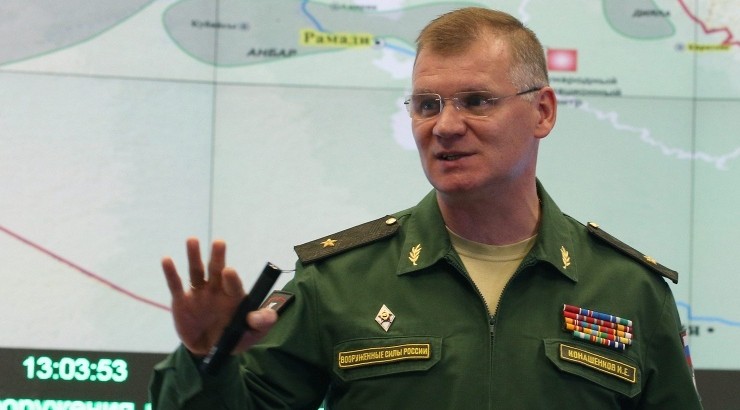 UPDATE 1100 GMT: Speaker of Parliament Ali Larijani has added to the confusion over Russia’s bombers and the Hamedan airbase in western Iran, contradicting an earlier statement from the Iranian Foreign Ministry that the Russian operations “had finished for now”.

Larijani told MPs, “The Russian fighter jets’ flights from Hamadan airbase have not stopped and we and Russia are united in fighting against terrorism and this unity benefits the regional Muslims.”

However, he assured the legislators — some of which have claimed that the Russian operations violate the Islamic Republic’s Constitution — that Iran has not given control of the base to Moscow, indicating that the bombers were not being stationed at the complex: “The Russian fighter jets’ flights to Hamadan airbase have been aimed at refueling.”

ORIGINAL ENTRY: Russia’s Defense Ministry has denied that its warplanes were forced by Tehran to leave an airbase in western Iran after only a week of operations.

The Iranian Foreign Ministry confirmed on Monday that Russian bombing of northern Syria from the base in Hamedan Province “had finished for now”. The announcement came after days of criticism inside Iran, particularly from MPs, of the agreement for deployment of Russian Tu22-33M “Backfire” long-range bombers and Su-34 tactical bombers.

See Syria Developing: Iran — Russia Can No Longer Use Our Airbase

The Russian Defense Ministry spokesman, Major-General Igor Konashenkov, played down the termination by emphasizing that the warplanes could return: “Further use of the Hamadan air base in the Islamic Republic of Iran by the Russian Aerospace Forces will be carried out on the basis of mutual agreements to fight terrorism and depending on the prevailing circumstances in Syria.” 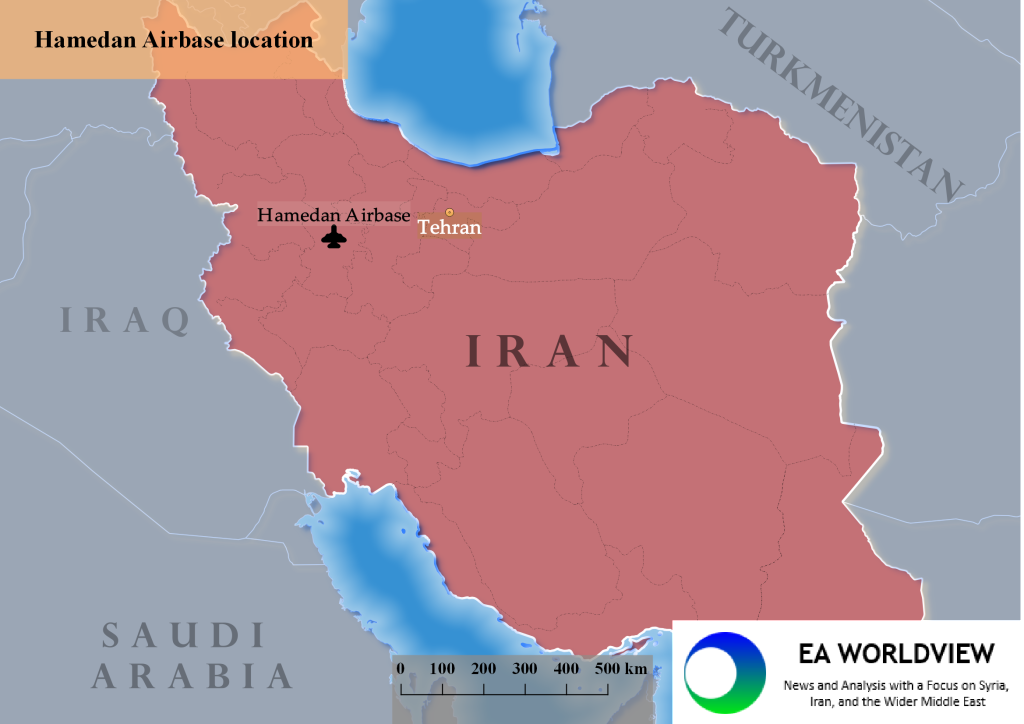 Naturally the Russians want to show that they are a superpower and an influential country and are present in all regional and global affairs. They want to present themselves as an influential actor in Syria so that they can secure their own share in the future [of Syria] and against America. Of course grandstanding and incivility were behind the announcement.

The declaration brought an immediate response by some Iranian legislators that the deployment was against the Islamic Republic’s Constitution, which bars any foreign military presence in the country.

“We have not given any military base to the Russians and they are not here to stay,” Dehghan said late Sunday. He insisted that there had been “no written agreement” between the two countries and that “operational cooperation” was temporary and limited to refueling.

The Defense Minister had said last week that Russia would be permitted to use the Hamedan base “for as long as they need”.