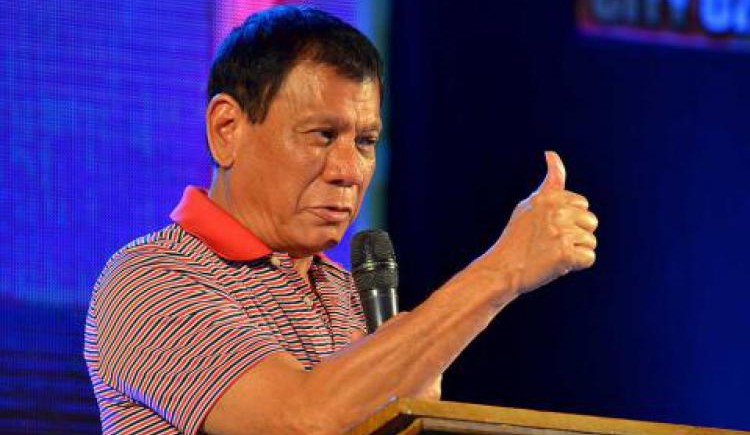 PHOTO: Philippines’ President-elect Rodrigo Duterte: A tribute to democracy or a threat to it?

EA’s Political WorldView podcast takes a look at the difficulties of democracy this week.

We start with Brazil, where President Dilma Rousseff has been impeached and most of the country’s politicians are caught up in corruption allegations. Then — after a glance at Trump’s America — it’s a journey to the Philippines, where President-elect Rodrigo Duterte has promised death-squad tactics on alleged criminals and assassinations of journalists, as well as making a series of provocative comments about women.

Even the Numbers of the Week join in, with a sharp comment on the state of Britain’s referendum over European Union membership alongside a requiem for the demise of one of the best-known chain of British department stores.