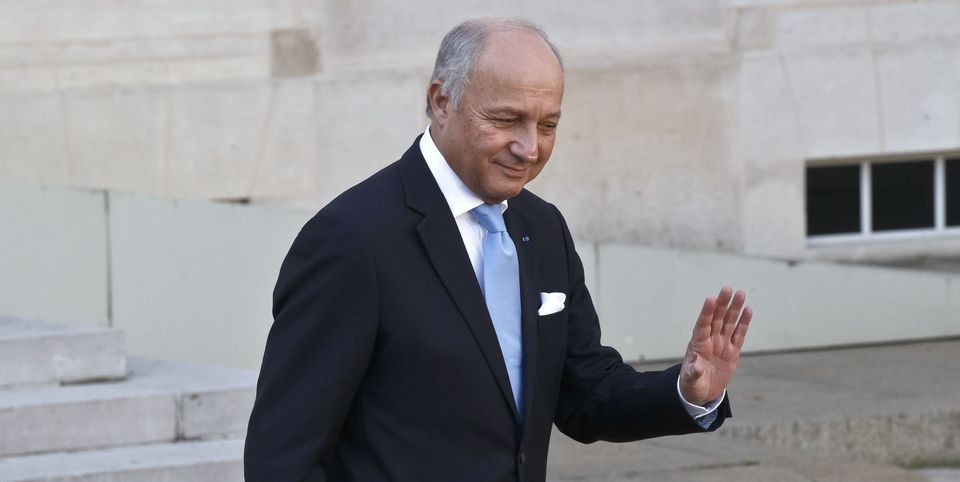 PHOTO: French Foreign Minister Laurent Fabius: “There are words, but actions are another matter”

French Foreign Minister Laurent Fabius has resigned, blasting the US over its approach to Syria’s crisis and declaring Russian and Iranian “complicity” with the “brutality” of the Assad regime.

Fabius’ resignation was expected, as he is likely to become head of France’s constitutional court. However, his departing statement was unreservedly harsh on the US and its partners.

There are ambiguities… among the actors of the coalition. I’m not going to repeat what I’ve often said, in particular on the principal pilot of the coalition [the US], and also others. But one doesn’t get the sense that there is a very strong commitment. There are words, but actions are another matter, and obviously the Iranians and Russians feel that….

When you add this brutality [of the Assad regime], Russia and Iran’s complicity, and the ambiguity [of the coalition, you get the drama taking place in Aleppo.

He added further scepticism about the political will of the Obama Administration, “I don’t think that the end of Mr Obama’s mandate will push him to act as much as his minister [Secretary of State John Kerry] declares.”