Syria Daily, Nov 4: Russia and US Test Communications Between Their Warplanes 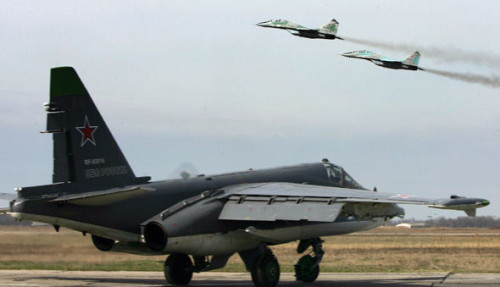 PHOTO: Russian warplanes have been bombing inside Syria since September 30