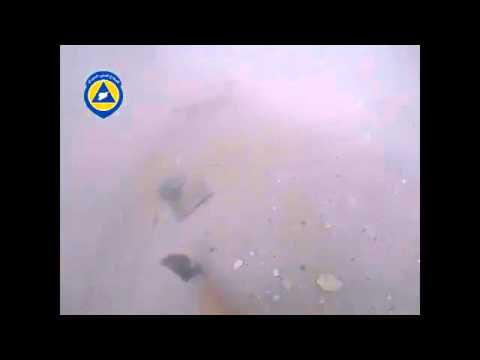 Russia’s Defense Ministry has tried a new line to dampen bad publicity over its airstrikes on hospitals in Syria, saying the medical facilities do not exist.

Major-General Igor Konashenkov said the accusations of several damaged hospitals, with the deaths of staff and patients, were “traditionally made without any proof, without any factual backing”. He claimed that, of six hospitals said to have been struck, only one is real.

“We’ve checked this information. It turned out that, a hospital is only present in the village Sarmin,” Konashenkov said.

The Ministry showed a photograph of the Sarmin hospital to deny that it had been damaged, with at least 12 people killed.

Scene from the hospital after the attack:

Six of the medical facilities in Idlib, Aleppo, and Hama Governorates were supported by MSF. Six were forced to close, including three supported by MSF, and four ambulances were destroyed. One hospital has since reopened, but with severe disruptions to emergency, maternity, pediatric, and primary health care services.

Rubble in a hospital hit in Hama Province, October 2: