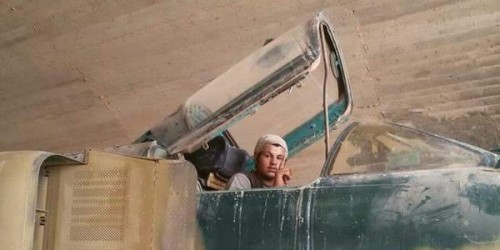 The Jaish al-Fateh rebel coalition and the Islamist faction Jabhat al-Nusra have captured the regime’s last airbase in Idlib Province in northwest Syria.

Battles were reported inside the Abu Duhur base on Monday, as rebels renewed an offensive around the long-surrounded complex. The attack was started with vehicle-borne bombs trying to weaken the base’s defenders — rebels put the number at 300, while pro-regime media said 600 to 700.

By last night, the rebels had moved into most of Abu Duhur. This morning pro-regime accounts finally acknowledged the loss, even though =State news agency SANA still insists, “The army forces defending Abu al-Duhur Military Airport repelled terrorists from the so-called “Jaish al-Fateh” who infiltrated into the surroundings.”

[On Wednesday afternoon, SANA posted a note of defeat, “Abu al-Dohour Airport guarding members evacuated their positions in the Airport to center in other points after fierce battles with terrorist organizations where the guarding members showed great bravery and inflicted heavy losses upon the terrorists for more than two years.”]

The pro-regime outlets say the Syrian Army and militia withdrew, but pro-opposition activists claim that many of the defenders, including a Brigadier General, have been taken prisoner.

Jabhat al-Nusra said on Wednesday afternoon that 100 Syrian troops had been killed and 60 captured.

The regime’s defenses were hindered this week because of a large sandstorm preventing missions by the Syrian Air Force.

There has been fighting near Abu Duhur since 2012. The base has long been disused because of the rebel occupation of much of Idlib, reinforced this spring by the capture of almost all of the province.

Jaish al-Fateh and Jabhat al-Nusra stepped up attacks on the base in late August, briefly entering the complex.

Report from the battlefield: 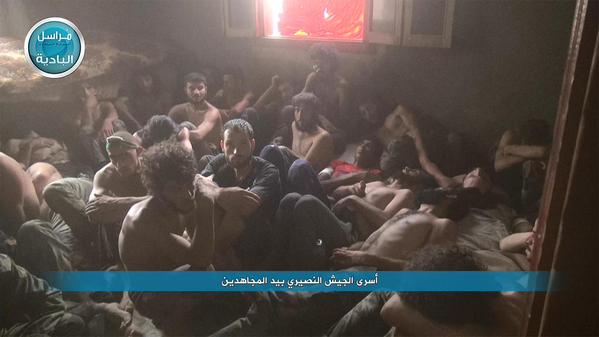 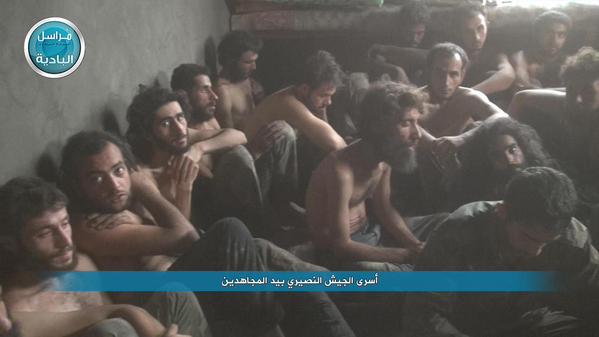 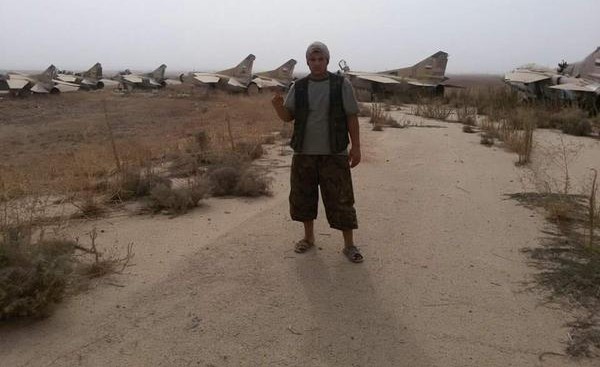 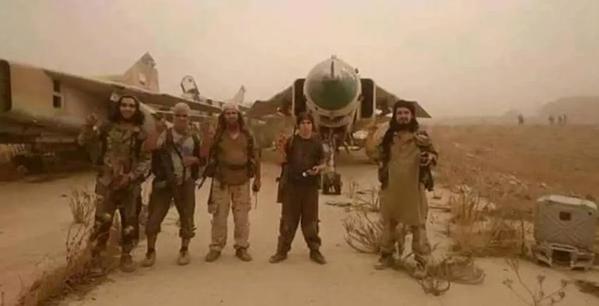 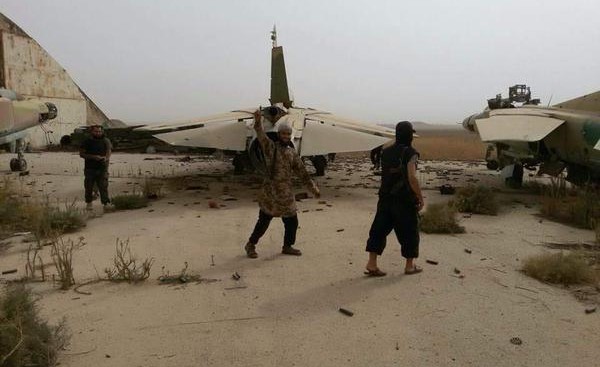 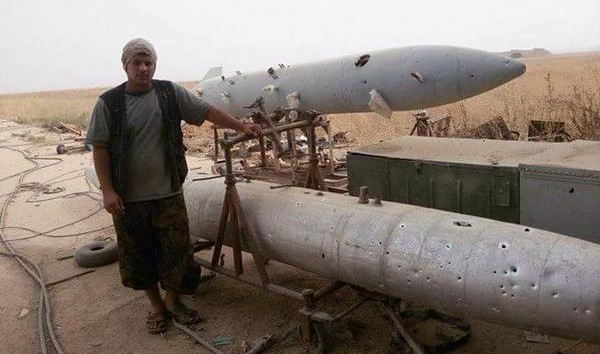 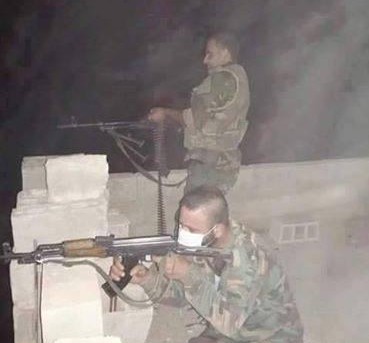