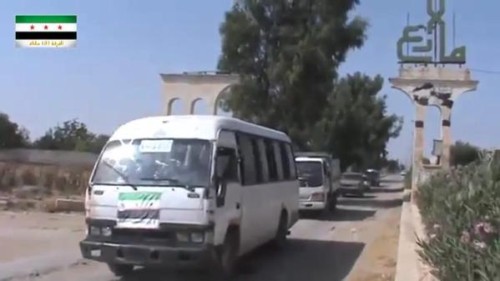 Supported by US-led airstrikes from a Turkish airbase, rebels have advanced against the Islamic State in northern Aleppo Province, near Syria’s border with Turkey. 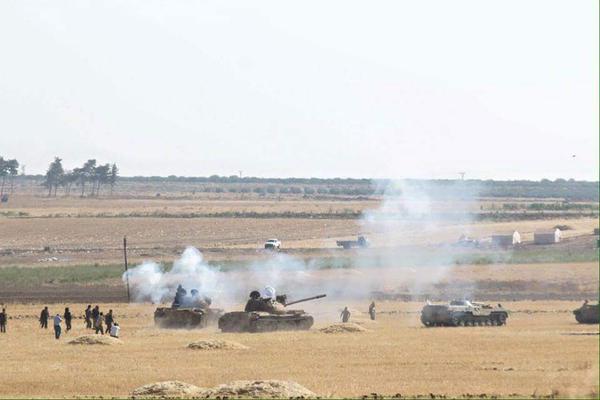 AS official from the US-led Joint Task Force said that manned missions from Incirlik against the Islamic State began Wedenesday, adding that there were airstrikes: “This follows Turkey’s announcement last month that it would open its bases to the United States and coalition members’ air operations against ISIS, as part of deeper U.S.-Turkey counter-ISIS cooperation.”

Turkish Foreign Minister Mevlut Cavusoglu said on Thursday that Ankara is not sending in ground troops but could do so later: “Right now, no ground operation is envisaged, but in the future whatever is needed to fight Islamic State — including ground operations — should be done. This is my personal opinion,”

Today’s news overtakes a report, circulated by the Wall Street Journal this morning, that US officials had asked Turkey to refrain from airstrikes on the Islamic State until details were agreed. It also may overcome fallout from Tuesday’s US attack on a rebel faction further to the west along the Turkish border, in Syria’s Idlib Province