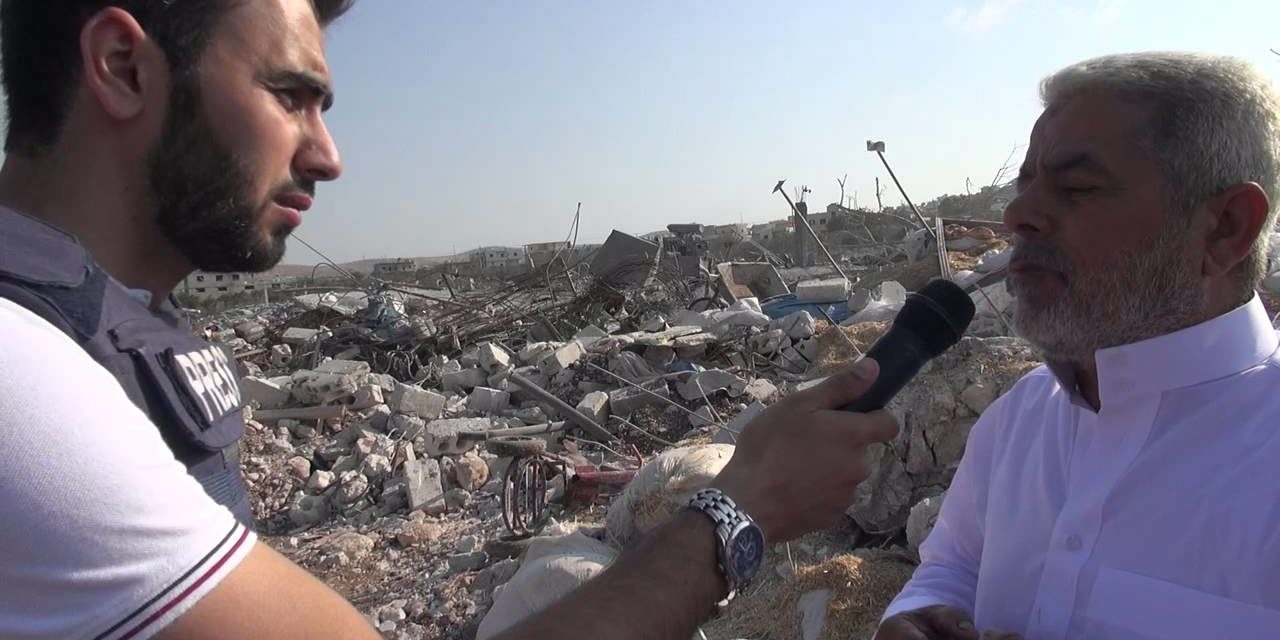 More details have emerged on Tuesday night’s US airstrike on a rebel faction in northwest Syria, as the American military finally admitted it might have carried out the operation.

Through most of Wednesday, the US-led Joint Task Force denied the reports of the attack on Atmeh in Idlib Province — including at least 25 deaths — but it finally said, in reply to a query by a Turkish journalist, that it “had conducted a deliberate airstrike”. The initial denial was because of a confusion over spelling of Atmeh, the military said.

US Central Command followed with a statement pushing back the claims of civilians among the dead: “We take all reports of non-combatant casualties seriously and look into each one received or reported.”

Meanwhile, residents of Atmeh spoke to journalist Hadi al-Abdallah about the attacks and the deaths. A man showed the graves of five of his grandchildren, girls aged 4 to 10: “Are these girls terrorists? Are they carrying machine guns? May God take revenge!”

The man said he gave the independent rebel faction Jaysh al-Sunnah — a brigade, originally from the city of Homs, which was the target of the airstrike — a plot of land in 2012 to build a workshop for mortar shells.

The mother of the girls, wounded by the attack, told al-Abdallah: “My kids were playing on the front porch, and I was going to milk the cow when suddenly bombs started falling. The house just fell apart on our heads! I’m sorry, I cannot speak.”

The father of the girls concluded, “May God take revenge on everyone in the coalition. They are worse than Bashar and they do not want Bashar to go.”

A spokesman for Jaish al-Sunnah said to al-Abdallah:

Jaish al-Sunna is a purely Homsi group that arose spontaneously. We are not ideologues. Most of us came north to escape the regime bombing of Homs. We thought the regime would not bomb here because it was too close to Turkey. We never expected the coalition to strike.

He suggested that the US deliberately hit Jaish al-Sunnah to halt the progress of Jaish al-Fateh, the rebel coalition which has taken almost all of Idlib Province and moved south into Hama Province since March.

(h/t to The Daily Beast for translations)