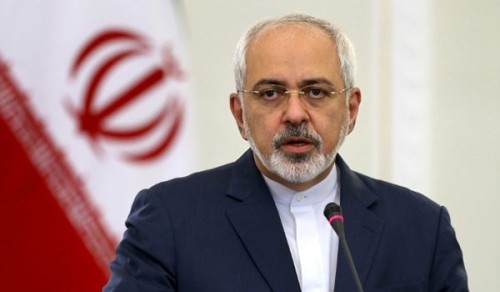 Russia and Iran’s “peace initiative” for Syria appears to have stalled, after a high-profile demand by Saudi Arabia on Tuesday that President Assad be removed from power.

Russia and Iran have tried since late June to bring together the Saudis and the Assad regime in talks for a political resolution to the 4 1/2-year conflict. The maneuvers — which have also included US Secretary of State John Kerry — led to a Tuesday meeting in Moscow between Russian Foreign Minister Sergei Lavrov and his Saudi counterpart.

However, Jubeir poured cold water on any Russian-Iranian attempt to keep President Assad in power: “Assad is part of the problem, not part of the solution to the Syrian crisis….There is no place for Assad in the future of Syria.”

Foreign Ministry spokeswoman Marzieh Afkham quickly joined the Assad regime in criticism of both Saudi Arabia and Jubeir: “When the senior representative of a regional government is infuriated to such an extent by the political settlement of issues in the region and at the international level, it leaves no doubt that he has chosen a life of problems and crisis.”

The talks in Ankara were supposed to be part of a regional tour by Zarif to promote the peace initiative. Afkham had said — before the Saudi statement and Tehran’s hostile reaction — “During the visit, Iran’s new plan to help settle the problem in Syria as well as the dimensions and results of the nuclear talks will be discussed.”

Zarif did proceed with his trip to Lebanon’s capital Beirut, where he met the leader of Iran’s ally Hezbollah, whose fighters are essential to the survival of the Assad regime.

Zarif, who has also met Lebanon’s Prime Minister Tammam Salam and Defense Minister Samir Moqbel, said, “Tehran supports Lebanese people’s demands and is ready to stand by and cooperate with the people of that country.”