Syria Audio: How Do You Solve A Problem Like Foreign Fighters? 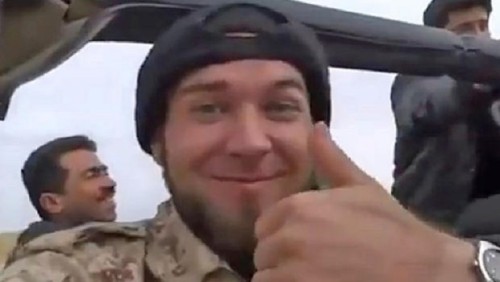 I spoke with Monocle 24’s The Globalist on Thursday about foreign fighters in Syria, offering an alternative to the dominant narrative about “extremists” and “jihadists” who will return to attack targets in the US and Europe.

The conversation follows a contribution by Fawaz Gerges of the London School of Economics.

We are not thinking about foreign fighters beyond simply labelling them as “extremists” or “jihadists”….This sweeping label that all foreign fighters must be “radicalized”…and must be ready to commit another 9-11 is such a simplicity…because we don’t even understand the men who are going out to fight in Syria….

As long as the regime carries out bloodier and bloodier methods…you will get more men who will go out to fight in what they see as a noble cause….

If you want to deal with foreign fighters, deal with the Syrian conflict.