Syria: The Story of the Crimean Tatar Suicide Bomber 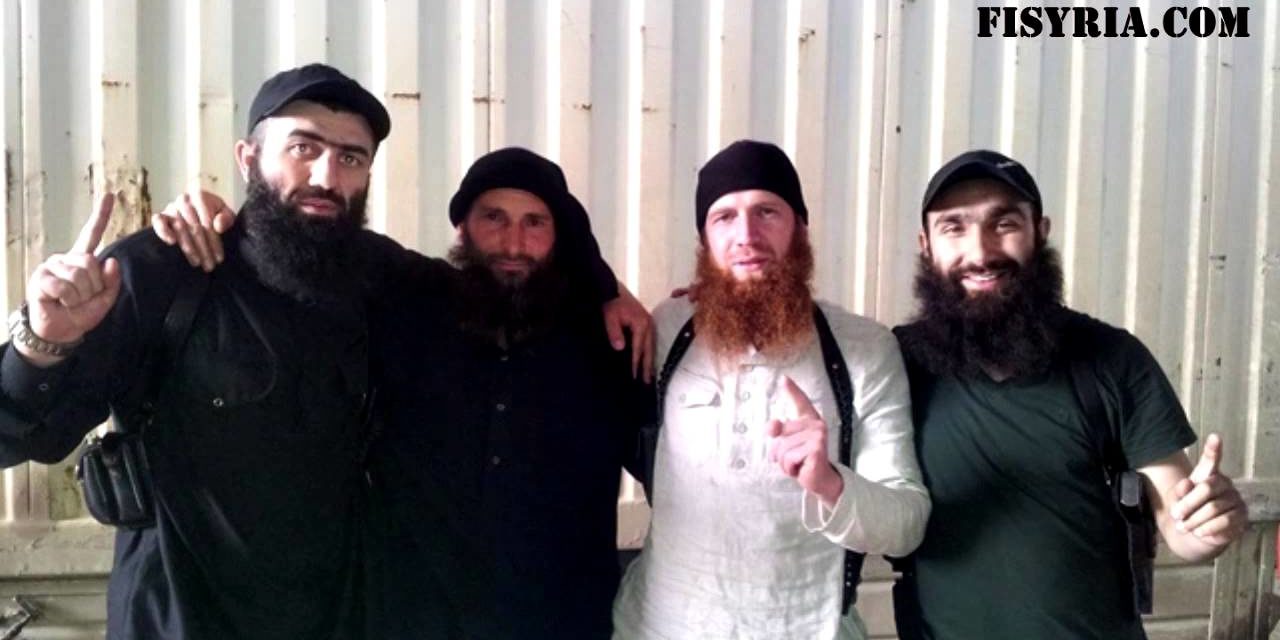 One of those stories is of a man named Abu Khalid from the Crimea in Ukraine, who carried out a suicide attack in Aleppo on April 25, 2013. It offers insight into how Ramazan, a middle-aged Tatar from Nizhnegorsk in the Crimea, turned into Abu Khalid the suicide bomber. 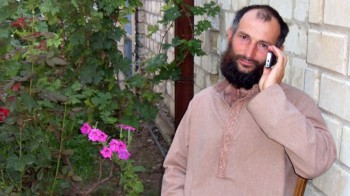 Ramazan is not the “usual” profile for the North Caucasian jihadi recruits in Syria, most of whom appear to be in their 20s. He became interested in jihadist ideology before going to Syria, but appears not to have had any fighting experience.

The details of how Ramazan was recruited remain a mystery.

Did he answer one of the recruitment calls on Russian-language social media? Did he become interested in radical Islam via the Ukrainian Hizb ut-Tahrir party?

How did he get to Syria — did he travel alone? Or as part of a group?

What made him leave his home in Nizhegorsk, Crimea and travel to Syria to carry out a suicide bombing?

From FiSyria, the Russian-language website close to Islamic State of Iraq and as-Sham leader Umar Shishani:

THE STORY OF ABU KHALID, OR “RAMAZAN FROM NIZHNEGORSK”

FiSyria now tells the story of how Ramazan, a Tatar from Nizhnegorsk in the Crimea turned into Abu Khalid the suicide bomber.

;This brother had an amazing story. I couldn’t not write about him, since his act was the epitome of sincerity before the Almighty.

A day before he left for Syria, his mom died. He was deeply grieved, but despite the difficulties of this world, Abu Khalid came to Syria to raise the word of Allah. Always simple, never getting into arguments, soft-spoken with the mujahideen, that’s how everyone talked about him.

In the Crimea he was known as Ramazan from Nizhnegorsk. Already when he was at home there he started to get interested in the concept of suicide martyrdom in Islam. When he left his native land and emigrated to this blessed land, he often would say, “Brothers, let’s carry out a suicide operation.”

I remember how he told me before the suicide operation that our brothers had suggested he marry. He replied, “I will perform the Istikhara (Guidance Prayer) and then give you an answer.”

A week before the suicide attack he married a local Muslim woman and told her about his decision. Unexpectedly, she replied, “I’ve been dreaming about this for two years.”

They wanted to carry out the operation together, but Sharia Law forbids it, because there was already the suicide of a second person.

The operation against the al-Kindi Hospital was planned after the Guidance Prayer. A 5 ton truck was prepared but Allah determined that the truck would break down on the way there. A decision was taken to try again on the following day. Another 2 tons of explosives were added to the truck. After the fajr prayer he went to meet Allah….

For several hours before the operation, I asked him what prompted this noble act. He gave me a short answer, “If we don’t do it, then who will?”

Once again, you’re convinced that Allah takes the best of the Mujahideen and makes them martyrs. I got the impression that he just walked away from us to another place. Afterward, from time to time I miss this brother who is no longer with us but in another world.

There are no accurate figures of how many Crimean Tatars are fighting in Syria, but local sources say they are few.

Those Crimean fighters who have become known — like Abu Khalid — have tended to gravitate toward the Russian-speaking factions, particularly Jaish al-Muhajireen wal-Ansar. The current second-in-command of that group, now an independent faction, is a Crimean, whose nom de guerre is Abdul Karim Krimsky.

In September, the head of the Majlis of the Crimean Tatar People, Mustafa Jemilev, said that “only a handful” of Crimean Tatars had been recruited , and blamed the radical Islamic organization Hizb ut-Tahrir.

In response, Hizb ut-Tahrir said that it was not sending Crimean Tatars to Syria but that “some individuals” were going to take part in the conflict.

The accusations against Hizb ul-Tahrir came after Ukrainian media reported in April that a 20-year-old man from Crimea, Abdullah Jepparov from the Belogorsk region, had been killed fighting with “extremists” in Syria.

Ukraine’s Segodnya newspaper reported that Abdullah’s friends said he had become interested in radical Islam via Hizb ut-Tahrir, and then moved from Crimea to Turkey to work. From Turkey, Abdullah and six other Crimean Tatars went to Syria.

At the time of the attack, Abu Khalid was part of the predominantly Chechen faction Jaish al-Muhajireen wal-Ansar, led by Umar Shishani. Sayfullakh Shishani was still Umar’s right-hand man, as can be seen in the video below. (Abu Khalid is the second from the left, standing next to Sayfullakh Shishani.)

Umar — third from left — explains that the group were to carry out an attack at the al-Kindi Hospital “near the Turkish border” and have prepared a suicide truck, which Abu Khalid would drive.

Umar explains, “This is our first (suicide) operation as a jamaat, and the first brother who is going to be a martyr from our jamaat.”