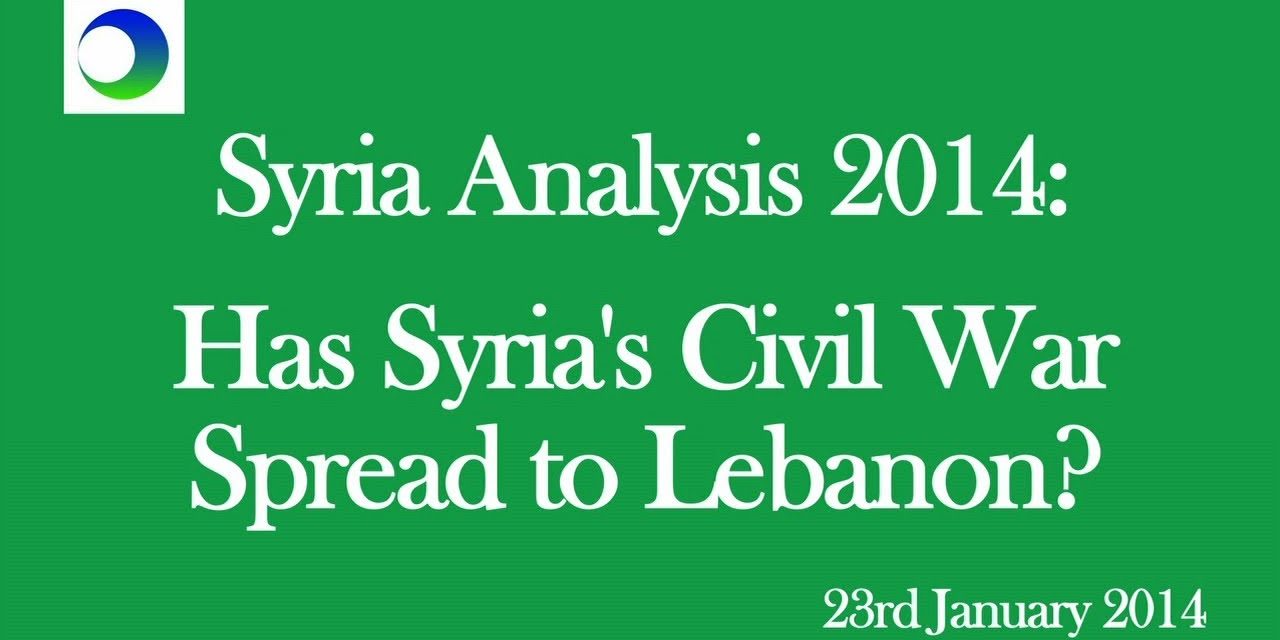 The Islamist faction Jabhat al-Nusra, prominent in the fighting inside Syria, has claimed deadly car bombs in the Bekaa Valley and south Beirut in the last nine days.

With ongoing clashes in Tripoli, Syrian regime attacks near the border town of Arsal, other bombings in Beirut, has Syria’s civil war spread to Lebanon?

“Right now, all factions in Lebanon’s coalition government — including Hezbollah — have no interest in turning this into an all-out fight.

As long as the need for unity prevails, then Lebanon will probably not spiral into civil war.

But if you get more groups like Jabhat al-Nusra taking the fight across the Syrian border, then, yes, you have something more than car bombs. You have the risk of another Middle Eastern country being thrown into an escalating conflict.”