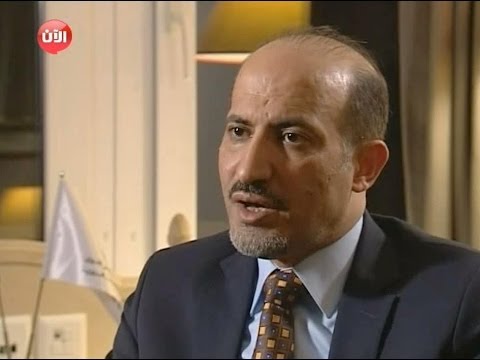 LATEST: Friday’s Message to Geneva II From Protest in Kafranbel in Northwest Syria

UPDATE 1415 GMT: Speaking after the adjournment of the meetings, United Nations envoy Lakhdar Brahimi declared the achievement of a “modest beginning”:

It was a difficult. But both sides have become used to sitting in the same room. They have presented positions, and listened to each other….Progress is very slow indeed, but the sides have engaged in an acceptable manner.

Meanwhile, Foreign Minister Walid al-Moallem ruled out the legitimacy of the opposition delegation:

Muallem seems to question background of opposition. "are those Syrians?"

As the Geneva II conference on Syria adjourns today without any significant achievement, Ahmed Jarba, the leader of the opposition delegation, has tried to claim a propaganda victory.

Speaking to journalist Jenan Moussa, the head of the Syrian National Coalition has asserted that the “strategic and courageous” decision to attend the conference — which split the SNC and was opposed by insurgents — “enabled us to prove to the world that the regime does not recognize Geneva, or its clauses”: Their lack of intent was exposed starting the very first day….

In the end, the regime has been forced to sit down, and sit with the Coalition, and hear the voice of the Syrian people. There has not been a lower point for the regime. We have justice on our side.

After Wednesday’s suspension of the indirect talk, yesterday’s resumption brought no news on either the political or humanitarian fronts. The opposition is insisting that discussion of a transitional governing authority must be based on President Assad’s departure. The regime delegation refuses and says the talks must focus on “terrorism”.

United Nations envoy Lakhdar Brahimi will adjourn the discussions on Friday. He acknowledged on Wednesday that there had been little advance, but said he hoped for progress with the renewal of talks next week. 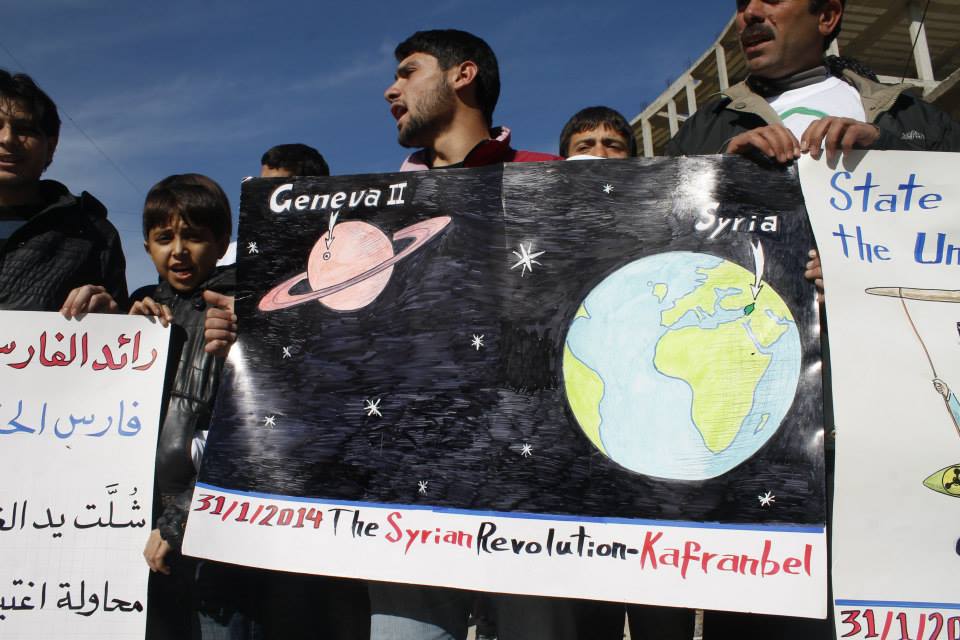 Members of the delegation presented an example of national cooperation, aiming at pushing the coalition delegation called “opposition” to abandon their dreams and illusions and think about the Syrian people and their suffering from terrorism, but in vain.