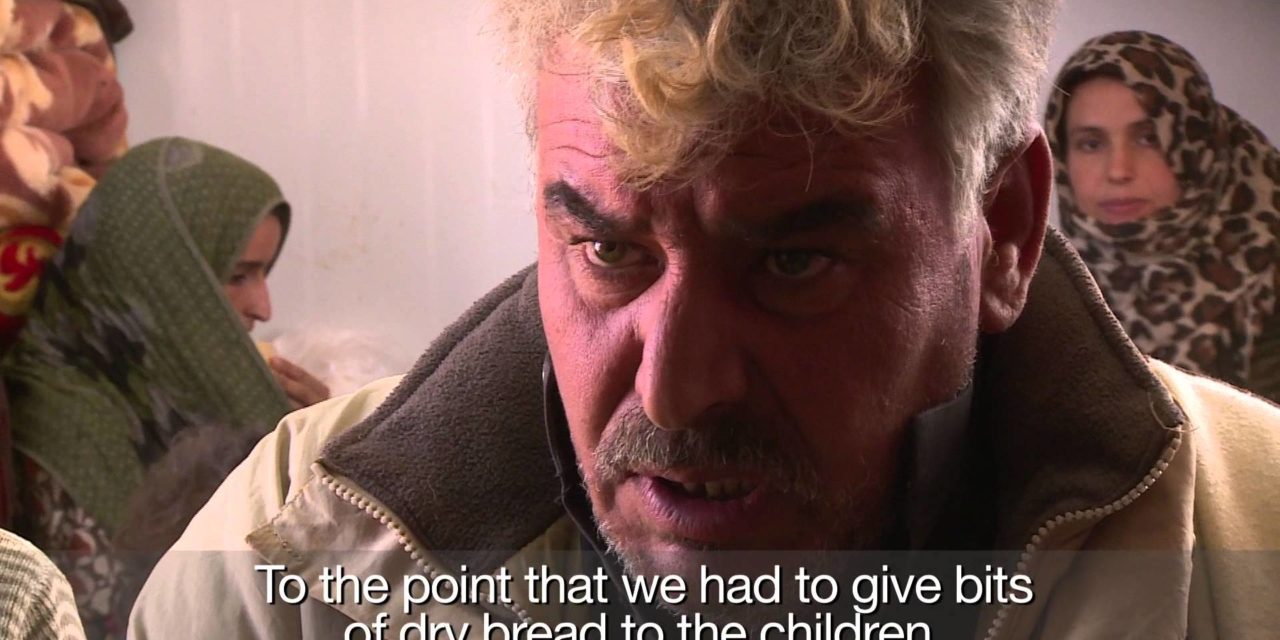 The Local Coordination Committees in Syria have launched a “To Live With Dignity” campaign to mark Tuesday’s International Day of Human Rights.

The activists put out the call to “confirm the demands of Syrians for life, liberty, justice and full human rights”, insisting that international bodies press the Assad regime to stop human rights violations including detention ,torture, and murder.

The LCC recorded more than 300 deaths this weekend. It claimed 93 people were killed on Sunday, including 17 children and nine women. Of the deaths, 40 were in Damascus and its suburbs, 26 in Aleppo Province, and 12 in Homs Province.

A Red Cross video about Syrian refugees in Jordan: “There was no mercy, no mercy and no empathy whatsoever.”