With the Autumn-Winter season firmly under way, we take a look at a fashion trend rocked by jihadis from across the Ummah. From London to Latakia, from Dagestan to Dar’aa, if you want to look hip when you’re waging jihad, you’ll be wearing the hottest new trend — a flame-red ginger beard.

With facial hair a must for all Mujahideen, each season brings us a hip new way of styling one’s beard. Spring-Summer brought us the rumpled, messy, just-defeated-the-kuffirs-in-Menagh-Airbase look, but as temperatures dropped and the season shifted into fall, jihadi trendsetters started sporting a bold new trend — the flame-red beard.

Credit for the look goes to it-jihadist fashion-forward Abu Umar al-Shishani. Abu Umar looked as stylish as ever when he rocked up on a tank in Aleppo Province with some of his crew. Abu Umar effortlessly teamed his ginger chin-locks with a distressed, army-fatigue outfit: 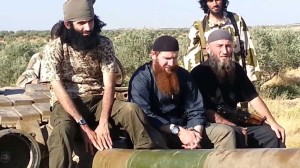 Unsurprisingly, the flamboyant look spread across the global Ummah like wildfire. Britain’s leading newspaper The Daily Mail, famous for its fashion scoops and its serious analyses of Islam, snapped the trend on Jordan Horner, 19, “a leading member of a vigilante mob that roamed London’s East End attacking non-Muslims in a campaign against Western culture”. 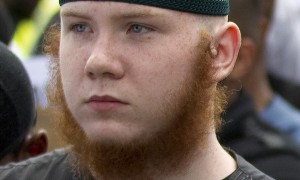 The look is also popular in Germany, with this jihadist rocking a ginger beard as he steps out to be arrested by infidels: 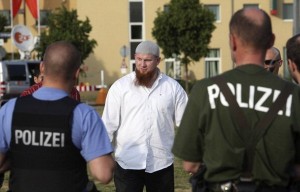 We can always rely on British football star and global jihadist Wayne Rooney to sparkle on the catwalk! Here, Rooney looks brooding yet glamorous as he contemplates the establishment of a Global Caliphate and the fall of Hezb-al-Shaytan, the Lebanese Shia group of unbelievers: 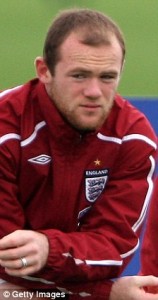 Controversial chef and Emir of the Al Qaeda-linked Islamist Liwa Mockney al-Islam brigade, Abu Jamie Al Oliver, looked stunning in a dressed-down version of the look accessorized with a sweater. Here is is snapped as he steps out in the London Emirate to wage jihad against polytheists: 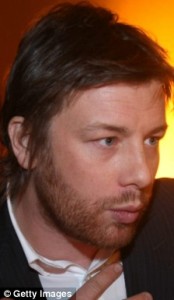 Asked for comment on his AWESOME fashion choices, Abu Jamie said, “Inshallah, we will defeat the fire-worshippers and the evil Safavids, particularly Khamenei and Bashar (al-Assad).”

While many have credited Abu Umar al-Shishani for creating the look, the Emir of Jaish al-Muhajireen wal-Ansar and ISIS’s northern branch admits that his inspiration came from the distant past. Abu Umar traces the roots of the ginger beard look to the 19th century painter and Islamic scholar Vincent Bin Gogh: 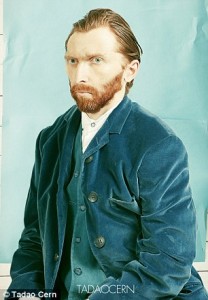 Says Umar: “I am extremely proud, inshallah, of the trend I created for the Caliphate, which we shall establish soon, inshallah, after we defeat the infidels. There’s no inspiration more appropriate for the style than the world’s most influential jihadist and founder of Al Qaeda, Bin Gogh.”

Next week: Girls — What your burka says about you personally.