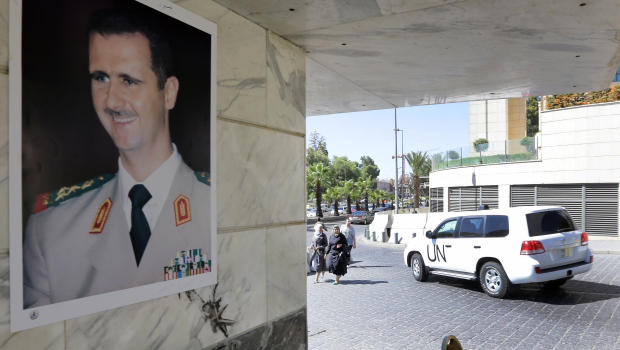 Spotlight: “We Don’t Know How We Will Survive”, Say Civilians In Besieged Moadamiyyat Ash Sham

Inspectors have visited 3 of the 20 chemical weapons sites in Syria, a spokesman for the Organization for the Prohibition of Chemical Weapons said on Thursday.

A United Nations resolution has mandated the OPCW to inspect, confiscate, and destroy the stockpile by mid-2014.

The UN Security Council met late on Thursday to discuss detailed recommendations from Secretary-General Ban Ki-moon on the process.

French UN Ambassador Gerard Araud and his Russian counterpart Vitaly Churkin said after the closed consultations that the 15 Council members will authorise the plan proposed by Ban in a letter, not a resolution.

In his 11-page letter on Monday, Ban proposed that a joint 100-member mission be established by the UN and the OPCW.