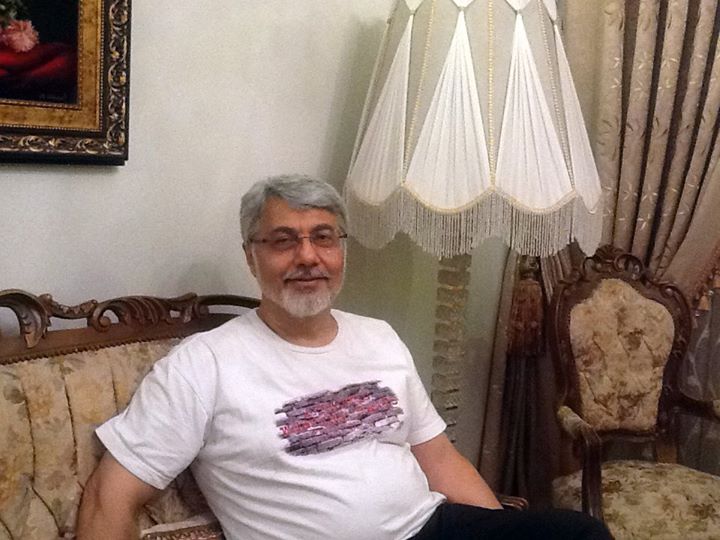 How Not to Write All-Is-Well Propaganda

SUMMARY: The news came last night from activist Mehdi Saharkhiz — his father Isa, one of Iran’s leading journalists and a former Minister of Culture official, was no longer in prison:

An hour later, Isa Saharkhiz told Twitter, “I have been released. Thanks for the love, everyone.”

Saharkhiz, who became a close colleague of former President Mohammad Khatami at State news agency IRNA in the 1990s, was an immediate target of the authorities amid the mass protests after the disputed Presidential election in 2009. His house was raided on June 20 and he was detained two weeks later.

In August 2009, Saharkhiz was one of more than 100 prominent politicians, activists, and journalists put on a mass show trial in Tehran. He was sentenced to three years for insulting Iranian leaders and harming national security, and the term was later extended by 18 months on other charges.

His latest prison term was due to expire in January.

Despite numerous appeals from international organizations, the regime has kept Saharkhiz locked up since then.

In December 2010, the journalist addressed a letter to his prosecutors:

Whoever criticizes the [Supreme] Leader is presented as a subversive element.

[The authorities] fear that when we get out, we might reveal that in various stages of our arrest and interrogation and trial, we were subjected to psychological pressure as well as being beaten and tortured.

Is this another telling sign of Iran’s engagement of the US?

Introducing the Tehran Friday Prayer, former Minister of Culture Hossein Saffar Harandi criticized those in the audience who chanted “Death in America”, according to the Green Voice of Freedom site.

Politicians, including former President Hashemi Rafsanjani, have called for the long-time slogan to be dropped, and MPs debated the issue this week.

While maintaining a firm line over talks with the US, the Tehran Friday Prayer leader has called on Presidents Rouhani and Obama to “join hands” to end the conflict over Tehran’s nuclear program.

Hojatoleslam Seddiqi said, “The presidents of Iran and the United States should join hands and end these cruel sanctions, which have not only harmed the Iranian nation but also the American and the European nations.”

The cleric criticized Obama for gestures towards “the Zionists” after his meeting with Israeli Prime Minister Benjamin Netanyahu this week, but he reiterated the Supreme Leader’s call for “heroic flexibility” and analogy of diplomacy as a wrestling match: “Dialogue and opening the way to a just and lasting peace is tactical.”