Syria Audio Analysis: While US Congress Debates, Assad Regime Goes on the Offensive 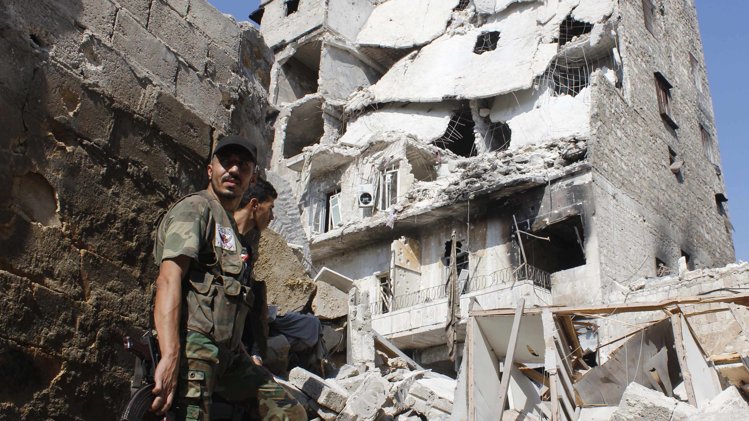 I spoke with BBC West Midlands and BBC Radio 5 on Tuesday night about the latest developments in Washington with Congressional hearing on the use of force and — more importantly for me — the latest situation in Syria, including the renewed regime offensive in Damascus suburbs and the northwest of the country.

1. “This window that the regime got after President Obama backed away from Saturday — they’re trying to use that to push the insurgents out of key areas. That means not only hitting insurgents but hitting civilians.”

2. “If you are going to intervene, don’t do it half-heartedly. There is no in-between in this situation.”

3. “The problem is that there is no one single opposition, there are many oppositions. And with each day, the situation gets more and more complex and the decision gets tougher to make.”

4. “The level on information on Syria in America has been depressingly low so far.”