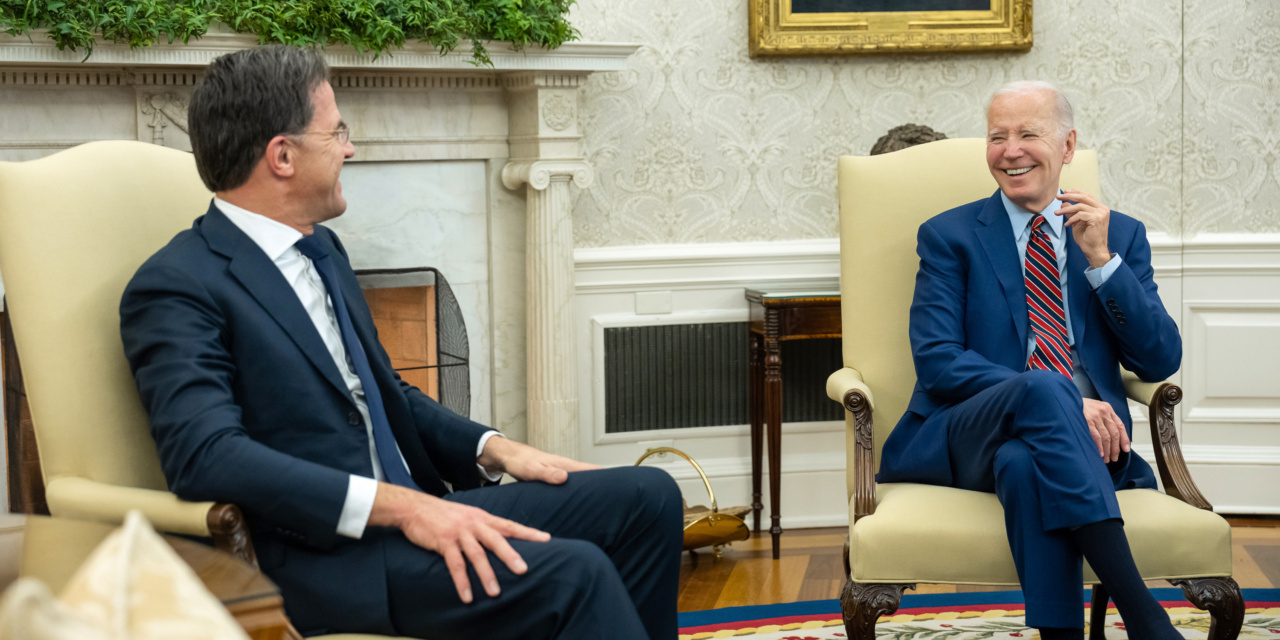 On this difficult day for 🇺🇦, our friends continue to support us. Thank you @JustinTrudeau & 🇨🇦 people for another defense aid package announced today in Kyiv by @AnitaAnandMP. Today the Ukrainian army needs 200 Senator APCs more than ever. Together we are moving towards victory!

The death toll from this morning’s helicopter crash in Brovary near Kyiv has been revised to 14, including 1 child.

Another 30 people have been injured, including 12 children. Many have been burnt.

Today, a terrible tragedy occurred in Brovary, Kyiv region. A state emergency services helicopter crashed, and a fire broke out at the crash site.

The exact number of victims of the tragedy is currently being established….

“25 people were injured, including ten children. As of this minute, three children died. The pain is unspeakable….

My condolences to all the families and friends of the victims. Denys, Yevhen, Yuri, the team of the ministry of internal affairs … true patriots of Ukraine. May they rest in peace. May all those whose lives were taken this black morning rest in peace.

The death toll in this morning’s helicopter crash in Brovary, east of Kyiv, has risen to 18.

Three children are among the victims.

Another 29 people are wounded, including 15 children.

Minister of Internal Affairs, his First deputy and Ministry's state secretary died in a helicopter crash in Brovary, Kyiv region. Helicopter fell by a kindergarten.

Ukraine Police Chief Ihor Klymenko says Interior Minister Denys Monastyrski, his deputy, and other senior ministry officials were killed on the helicopter which crashed in the Kyiv suburb of Brovary on Wednesday morning.

At least 16 people, including two children, died. Nine of the victims were aboard the aircraft, which crashed near a kindergarten and residential building.

Another 22 people are in hospital, including 10 children.

Momentum continues to build for the supply of heavy battle tanks to Ukraine….

Police have detained several people at a makeshift memorial in Moscow, dedicated to the 45 victims of Saturday’s Russian missile strike on an apartment block in Dnipro in east-central Ukraine.

Moscow residents began placing flowers at the memorial, close to the statue of Ukrainian poet Lesya Ukrainka, soon after images of the attack circulated online. Authorities removed the flowers early Tuesday, but that only prompted an expansion of the memorial including a photo of the devastated apartment block.

A prison van was put near the monument to Lesya Ukrainka in #Moscow. pic.twitter.com/HkKCDpJEaU

The mother of boxing coach Mykhailo Korenovskyi, who was among 45 residents slain in Saturday’s Russian missile strike on a Dnipro apartment block, has shared a photo highlighting the effect on families.

The wife of the boxing coach, who died as a result of Russian shelling of #Dnipro, showed a touching picture with her neighbors

"We met the New Year together. Neighbors from the 8th and 9th floor. Four people died in this photo. The children were left orphans," she wrote. pic.twitter.com/dIe3Epydns

ORIGINAL ENTRY: Western countries pledged more military aid to Ukraine on Wednesday, with signals that a coordinated supply of heavy battle tanks is being considered.

Visiting US President Joe Biden in the White House, Netherlands Prime Minister Mark Rutte said the Dutch will follow Washington in provision of a Patriot air defense system to Kyiv: “We can never accept that Putin and Russia get away with it this, so our accountability to take them to court, to make sure that this all gets done.”

Rutte told the Atlantic Council of the need to stand up to Russian aggression, comparing Moscow to Nazi Germany and the run-up to World War II.

History teaches that if Putin could get Ukraine, it won’t end there, says @MinPres Mark Rutte.

“I'm not going to say there are analogies between him and Hitler… But there is one analogy, and that is with Munich ‘38.”

On Monday, the UK confirmed the first delivery by a Western European country of battle tanks to Kyiv, with 14 Challenger 2s to be dispatched as well as self-propelled artillery guns, armored and Bulldog infantry fighting vehicles, dozens of drones, 100,000 artillery shells, 100 advanced missiles, and spare parts for Ukrainian tanks and armored vehicles.

Without mentioning Abrams tanks, the Biden Administration said more military assistance could be announced “as soon as the end of this week”.

After Secretary of State Antony Blinken signalled consideration of the aid, National Security Council spokesman John Kirby said, “I suspect that you will continue to hear coming from the United States additional packages of security assistance, additional weapons and capabilities for Ukraine.”

Kirby avoided a question on tanks, saying he didn’t “want to get ahead of things we haven’t announced yet”. But he added:

[We are] trying to make sure that we are giving Ukraine what they need in the fight that they’re in.

We’re gonna continue to modulate these packages so that they’re most appropriate for what Ukraine needs and if we can’t provide that, we’re working with other allies and partners to see if they can.

In Germany, expectation grew of a shift towards supply of Leopard 2 tanks — sought for months by Kyiv — with the appointment of Boris Pistorious as the new Defense Minister.

Pistorius, who was Interior Minister of the state of Lower Saxony, replaces Christine Lambrecht, who resigned on Monday amid criticism of her hesitancy over military support to Ukraine.

The Defense Secretaries of the UK, Poland, Latvia, Lithuania, and Estonia will meet in Estonian capital Tallinn on Thursday to encourage Germany over delivery of the Leopard 2s — provided German Chancellor Olaf Scholz does not announce the supply in an address on Wednesday to the World Economic Forum in Davos, Switzerland.

On Friday, Defense Ministers from about 50 countries will gather in Ramstein, Germany to discuss weapons shipments.

There are more than 2,300 Leopard 2 tanks available or in storage across 13 European countries. Poland has also announced that it would provide some of its Leopard 2s to Kyiv.

But Berlin’s permission is needed to re-export any tanks made in Germany.

I was asked by Volodymyr Zelenskiy for that military support a few times. He said to me: “Andrzej, we need those modern tanks because it is the only way to stop the Russian invasion.