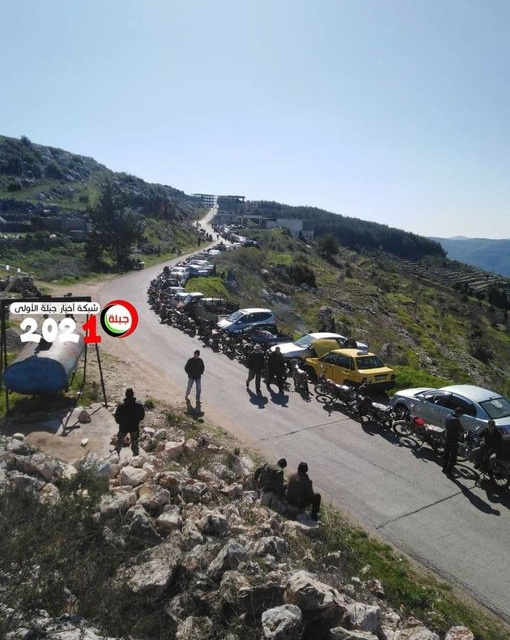 On Wednesday local media reported the latest sign of the shortages: the postponement of all sporting competitions in regime-held areas.

Firas Mualla, the head of the Sports Federation, said, “All sports activities in Syria have been suspended until the end of the year due to the economic crisis.”

Muhannad Fakir, head of the Syrian Football Association, said tournaments will not resume until early next year.

Syrians have endured years of limited fuel amid the country’s 141-month conflict and sanctions on the Assad regime over its crimes against humanity. Most of the country’s oilfields are in Kurdish-controlled northeast Syria. Production in regime areas is only 80,000 barrels per day, compared to 380,000 before March 2011.

However, Iran had provided some relief until September with its provision of oil, worth billions of dollars. Since then, the only delivery has been of about 700,000 barrels by the Iranian-flagged Lana. The tanker, detained off the Greek coast for months because of US sanctions, reached the Syrian port of Banias last week.

Power cuts now last up to 22 hours per day. State institutions are on a four-day working week. The main telecommunications company said some call centers are closed.

The regime’s fuel subsidies have been cut, with motorist receiving their 25 liters every 20 days instead of every 10. The price of non-subsidized fuel has more than doubled.

The worsening economic situation has sparked the resurgence of anti-regime protests in some areas.

The UN estimates that 90% of Syrian live below the poverty line and 12.4 million people — more than half of Syria’s pre-conflict population — are food insecure.