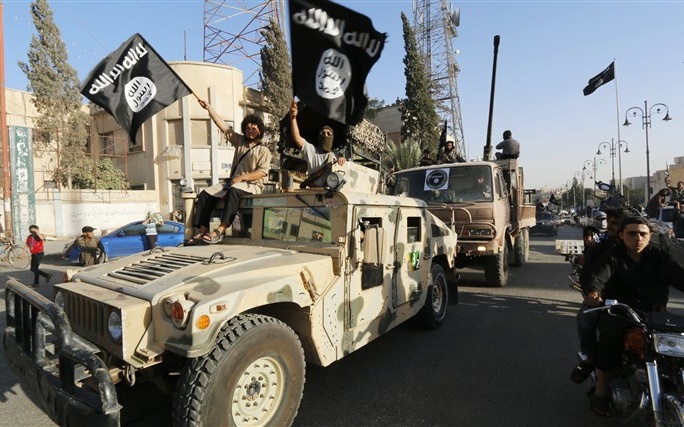 The Islamic State has confirmed the death of its leader, Abu al-Hasan al-Hashimi al-Qurayshi, the third head of the group slain since October 2019.

The group did not give details beyond “combat with enemies of God”. However, the US military’s Central Command said Hashimi was killed in an operation carried out by the anti-Assad Free Syrian Army in Daraa Province in southern Syria in mid-October.

Quraishi and his aides were confronted in a secret hideout in three houses in Jasem, said sources including FSA fighters, relatives of victims in the attack, and residents of Jasem.

“The leader and a companion blew themselves up with suicide belts after our fighters succeeded in storming their hideout,” said Salem al Horani, a resident of Jasem and former rebel who was involved in the siege of the houses.

The spokesperson for the US National Security Council, John Kirby, said: “We welcome the announcement that another leader of ISIS is no longer walking the face of the Earth.”

Daraa Province, the initial site of the Syrian uprising in March 2011, the was overrun by Russia and the Assad regime in 2019. Some rebels have accepted “reconciliation”; however, others continue to operate in the region.

In mid-October, Damascus said it launched a joint operation against ISIS with former rebels in southern Daraa.

In 2013-2014, the Islamic State seized parts of Syria, as well as 1/3 of Iraq. It was pushed back by a combination of US-backed, Kurdish-led forces and the Russian-enabled Assad regime military, losing its last village in March 2019.

In October 2019, the self-proclaimed “caliph”, Abu Bakr al-Baghdadi, detonated an explosives belt during a raid by US special forces on his house in Idlib Province in northern Syria. In February 2022, his successor Abu Ibrahim al Hashimi al-Qurayshi was slain by the Americans in the same area.

Abu al-Hasan al-Hashimi al-Qurashi was the brother of al-Baghdadi.

The US military also said in July and in October that it had killed senior ISIS members in raids and airstrikes in north and northeast Syria.

ISIS named its new leader as Abu al-Hussein al-Husseini al-Qurayshi. No details were given beyond the description of a “veteran” jihadist.