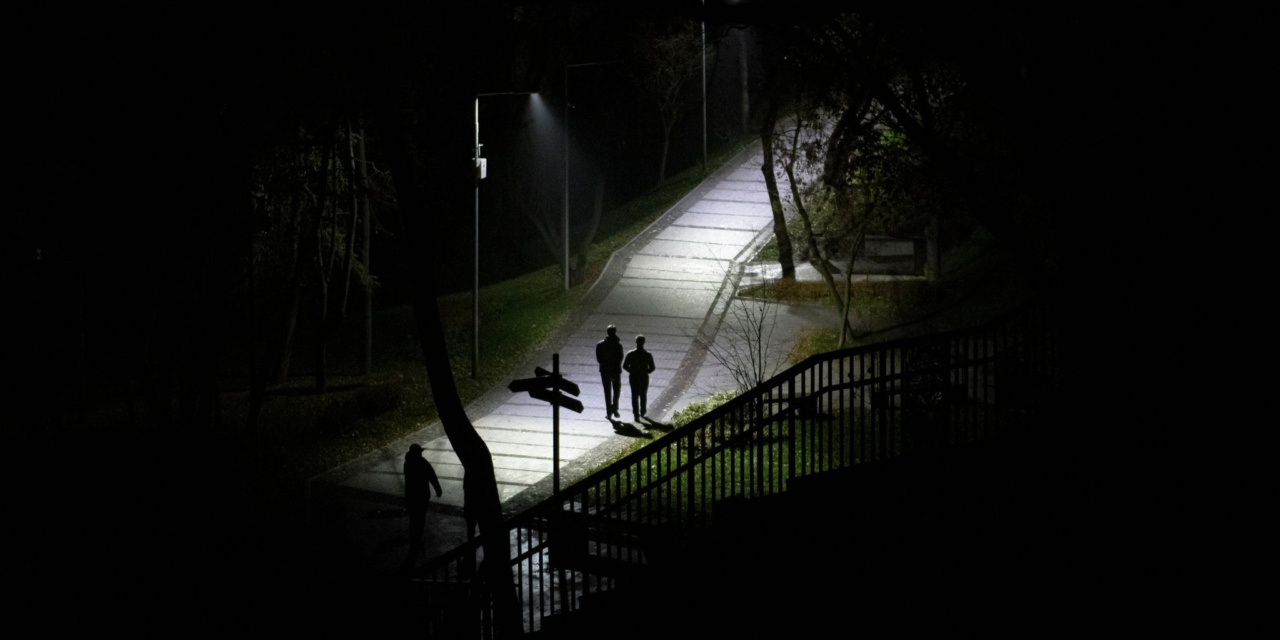 People walk in a park during a blackout in Kyiv, Ukraine (AP)

In their third prisoner exchange within a week, Ukraine and Russia have freed a total of 21 people.

Twelve Ukrainians have returned: four marines; two National Guard servicemen, two Border Guards; a member of the Territorial Defense Forces; and three civilians, including a husband and wife and a man who was considered missing.

Recent revelations about Iranian supply of attack drones and other arms to Russia are reportedly underpinned by an Israeli intelligence dossier circulated in “dozens of Western countries and senior NATO officials”.

Barak Ravid of Axios, citing “Israeli officials and Israeli Foreign Ministry cables”, says the initiative from the end of October is a marked shift in Israel’s approach to Vladimir Putin’s invasion.

Israel had avoided lobbying on behalf of Ukraine for fear of antagonizing Russia, amid a tenuous “deconfliction” arrangement in Syria and other shared interests.

But on October 20, the Israeli Foreign Ministry sent a secret cable to a few dozen Israeli embassies asking them to raise the issue of Iranian drone transfers to Russia and the possible transfer of ballistic missiles.

The dossier followed soon after. The Israeli Ambassador to NATO gave the dossier to NATO’s Deputy Secretary-General, and a senior Israeli diplomat traveled to Brussels for briefings in the EU headquarters and in the European Parliament.

High-profile stories then appeared in Western media about the extent of the Iranian military assistance — both actual and potential — to Moscow.

In the Washington Post, Samantha Schmidt and Serhii Korolchuk tell the story of two-day-old Serhii Kamianetska, killed in a maternity ward in southern Ukraine by a Russian missile strike early Wednesday.

On the morning she gave birth, Maria Kamianetska sent a photo of the infant to the baby’s father, back in their home village. The boy’s eyes were closed, his tiny head covered in a white hat, his body swaddled in a cloth.

“You have a son,” she wrote from her hospital bed. The maternity ward where she’d given birth was in Vilnyansk, a town in Zaporizhzhia, one of four Ukrainian regions that Russian President Vladimir Putin claims to have annexed.

For the entire nine months she had carried the baby, her country had been under attack, her life — and her son’s — constantly at risk.

But here he was, just under six pounds and healthy. The parents named him Serhii. He was their fourth child, the little brother their 7-year-old son had been waiting for.

But the baby’s father would never have the chance to meet him.

About 2 a.m. on Wednesday, as Kamianetska had just finished nursing the child and laid him down to sleep in the crib beside her, a rocket crashed into the hospital’s maternity ward. The hospital walls came crumbling down, trapping Kamianetska and her infant in the rubble.

An investigation by Forbes’ Ukrainian service assesses that Russia has spent $82 billion — equal to 1/4 of its entire 2021 Government budget of $340 billion — on the first nine months of Vladimir Putin’s invasion.

The site estimates that calling up the 300,000 men under Putin’s mobilization of September 21 cost an additional $1.8 billion per month, in addition to the increased costs of ammunition, equipment, and salaries.

In total, the invasion now costs Russia more than $10 billion each month.

Forbes notes that the financial demands come as Russian revenues from oil and gas are decreasing, with the cutoff of much of its European market.

In his nightly address to the nation, Zelenskiy noted that about the 12 million Ukrainians affected on Saturday had been reconnected to the electricity grids.

However, blackouts continued in Kyiv and in most regions, including Lviv, Odesa, Vinnytsia, and Dnipropetrovsk. In the capital, 60% of the 3 million population have no power.

Zelenskiy emphasized the need for conservation. “Points of Invincibility”, with generators for electricity and heat, have been set up throughout Ukraine, but the President noted problems with implementation, including Kyiv where “residents need more protection”.

“I expect quality work from the mayor’s office. No one will forgive anyone for desecrating the Kyiv Points of Invincibility,” he chided.

To drive home the point, Zelenskiy visited Vyshgorod, north of Kyiv, on Friday. He visited two “Points of Invincibility” and saw the destroyed residential buildings where six people were killed by a Russian missile on Wednesday.

Millions are being plunged into extreme hardship and appalling conditions of life by these strikes.

Taken as a whole, this raises serious problems under international humanitarian law, which requires a concrete and direct military advantage for each object attacked.

Kremlin spokesperson Dmitry Peskov blamed Ukraine, saying it had not accepted Russian demands, which he did not specify.