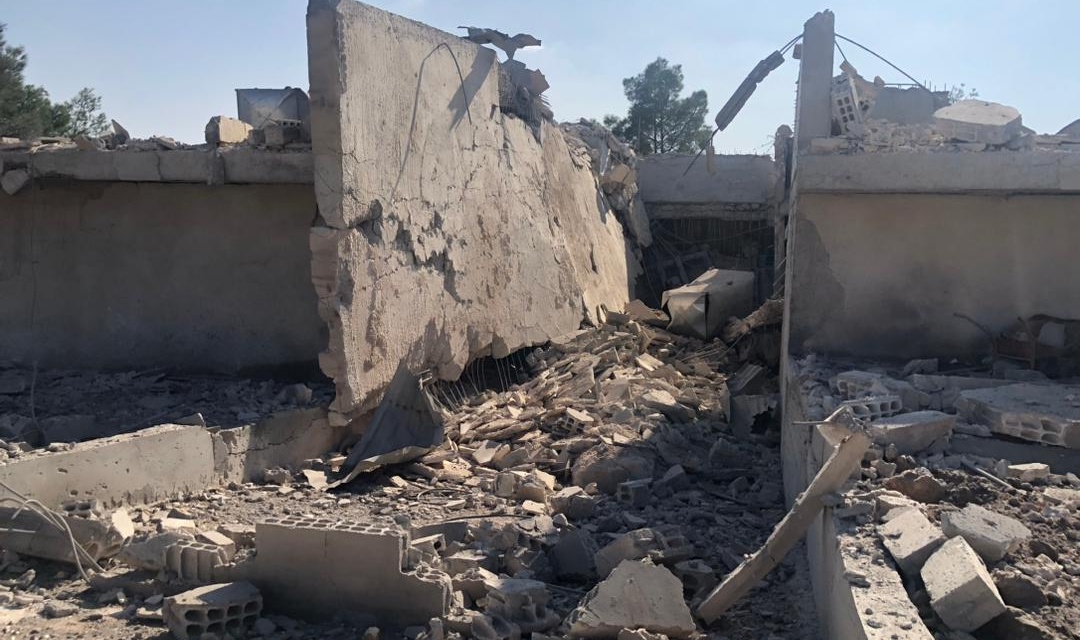 The Defense Ministry confirmed the attacks, saying the targets were the “terror groups” of the Turkish insurgency PKK and its Syrian affiliate YPG. It said the assault was in response to a November 13 bombing in Istanbul which killed six people, including two children, and wounded 81.

Hawar also declared that 14 Assad regime troops were killed and 12 wounded in a strike on one of their positions.

The Assad regime’s military said in a brief statement that “a number of army personnel were martyred in Turkish attacks” in Aleppo and Hasakah Provinces at dawn.

Akar maintained, “Only terrorists and hideouts belonging to them were targeted.”