EA on BBC: “A Sense of Decency” — Will Republicans Stand Up to Trump and Extremism? 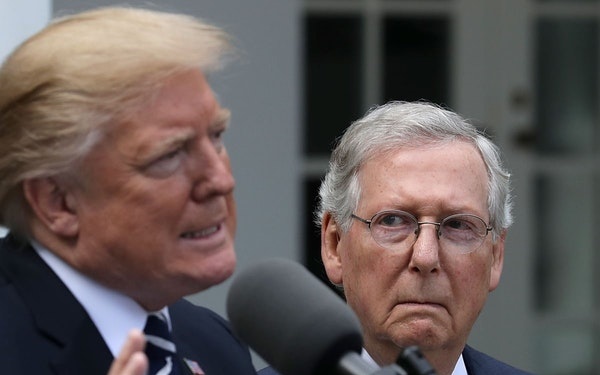 I spoke further about the state of US politics and society, amid Donald Trump’s declaration of his candidacy for the 2024 Presidential race, with BBC West Midlands.

The 25-minute conversation begins with the unexpected “blue ripple”, rather than a “red wave”, in the mid-terms.

This was a referendum in some states on a Republican Party that put up bad celebrity candidates, that was caught up in in-fighting.

But there is also a positive here. While Joe Biden may have low approval ratings, the Administration has gotten a lot done in two years — and people who saw that turned up at the polls.

Then there were the young voters who showed up because they see something in America worthy of protection.

EA on Monocle 24 and BBC: Democrats Up, Republicans Split in US Mid-Term Elections

We then consider the civil war within the Republican Party. As Donald Trump — having failed in his 2021 coup attempt — declares his candidacy for the 2024 Presidential contest, we debate whether pragmatic Republicans will stand up to the Trumpists and their extremism.

As long as you have a faction of those Republican legislators who will continue to tie themselves to Trump, this doesn’t get better for the party or for the rest of us.

Republicans have to got to deal with this — because they have a virus which is taking over the GOP.

I conclude with Joseph Welch’s challenge in 1954 against the extremism of Sen. Joseph McCarthy — “Have you no sense of decency?” — and a story about my friend and cousin-in-law Randy Cravens, a man who stood up for decency in Kentucky against an incumbent hard-right Republican and a rogue Democrat.

Donald Trump won’t listen. But I’m banking on most Americans to listen so he no longer gets the oxygen for his destruction.