EA on UK and International Media: Democrats Up, Trump Down, Republicans Split in US Mid-Term Elections 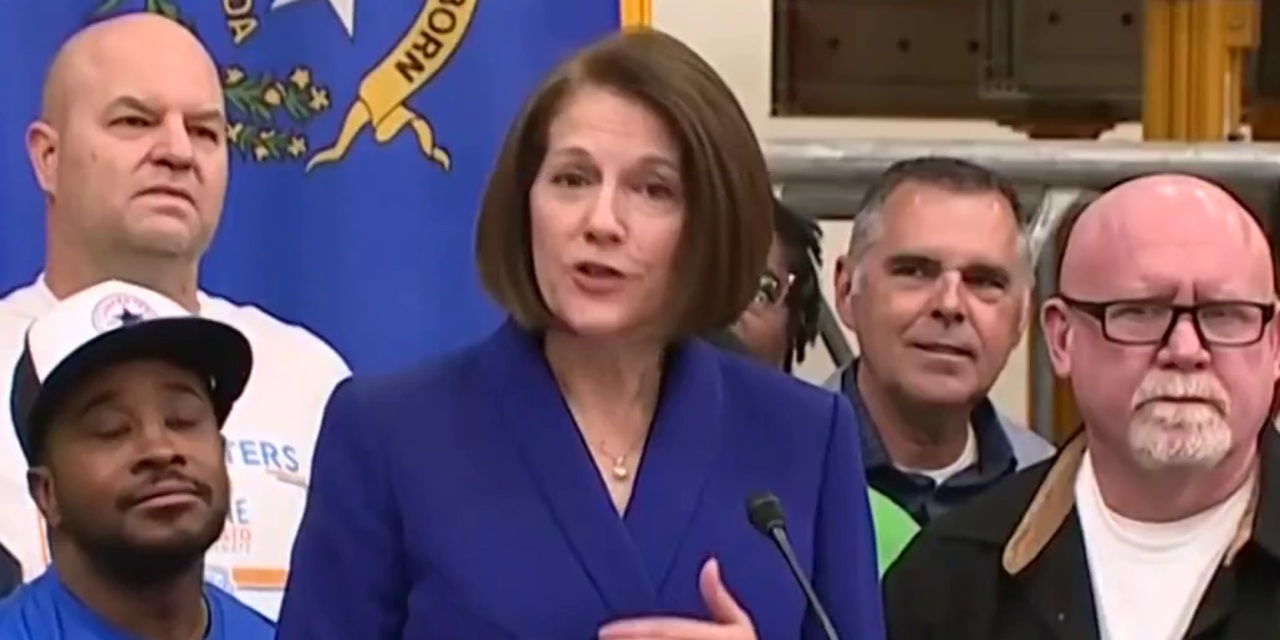 I spoke further on Thursday morning about the significance of the US mid-term elections with Times Radio’s Stig Abell.

This is not just the status quo. It’s more than the status quo: people will see the results of the infrastructure, climate change, health care, and prescription drugs bills in the second two years of the Biden Administration.

It’s going to be the rollout that matters in the next two years.

And thoughts on whether Joe Biden will run for a second Presidential term:

“When it comes to Joe Biden being able to speak in public, it is difficult… but at the same time he has been very capable.”

Professor @ScottLucas_EA tells #TimesRadio that the Democrats will soon need to decide if President Biden is the right candidate for the next election. pic.twitter.com/YyMnNgGWXq

David Dunn of EA and the University of Birmingham speaks with Turkey’s TRT World about the consequences of a divided Republican Party and the GOP’s control of the House by a narrow margin:

As US Democrats secure a majority in the Senate and with control of the House still undecided, I spoke with Monocle 24’s Georgina Godwin on Monday morning about the state of American politics and society.

I analyze how the outcome, dismantling media projections of a “Red Wave”, will limit the GOP’s ability to dismantle the historic legislation of the Biden Administration.

Then I review further difficulty for the Republicans: a civil war between Trumpists and the establishment as Donald Trump plots to get back into the White House.

ORIGINAL ENTRY, NOV 10: I spoke on Wednesday morning with BBC Radio 2’s Jeremy Vine about the state of the US mid-term elections, with the “guardrails of American democracy holding up so far” in one of the country’s greatest political crises since 1865.

Listen to Discussion from 14:48

I analyze the outcome of the races for the Senate and the House, explaining why Republicans made only small gains rather than the anticipated “Red Wave”. I look at the importance of certain issues, notably abortion rights, at both state and national level. And I take apart the easy narrative of Trump v. Biden in the 2024 Presidential contest.

We’re pretty much as you were in Congress with the slight exception of a slim Republican majority in the House.

It’s not a question of whether Biden can do more but whether he can hold onto the first two years — the most historic legislation in the US since the 1960s.

On the significance of issues:

Look beyond the national to the state level. There was real pushback against the Supreme Court’s denial of abortion rights — not just Michigan, Wisconsin, and Vermont enshrining those rights in State constitutions but also Kentucky rejecting a total ban in its constitution.