EA on Dublin NewsTalk: NATO and Collective Defense During the Ukraine War 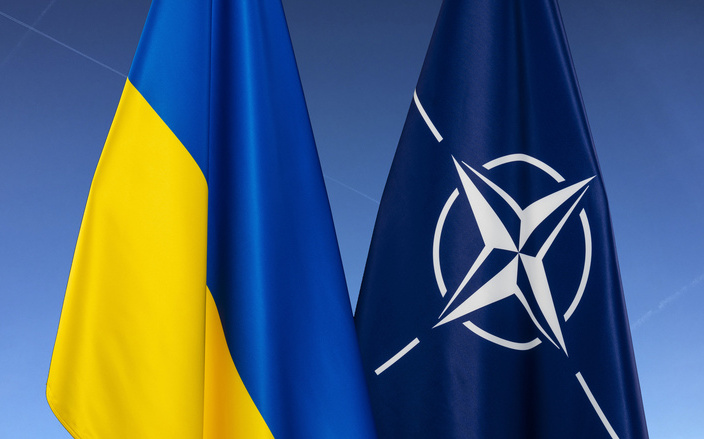 On Wednesday, the fall of a missile on Polish territory briefed raised the prospect of a deliberate Russian strike — and thus of NATO invoking collective defense against an aggressor for only the second time (the first was after the 9/11 attacks on the US) in its 73-year history.

I joined Dublin NewsTalk’s Kieran Cuddihy later in the day, after it was established that the missile was probably from Ukraine’s air defenses, to explain that concept of collective defense and how it operates under NATO’s Articles 4 and 5.