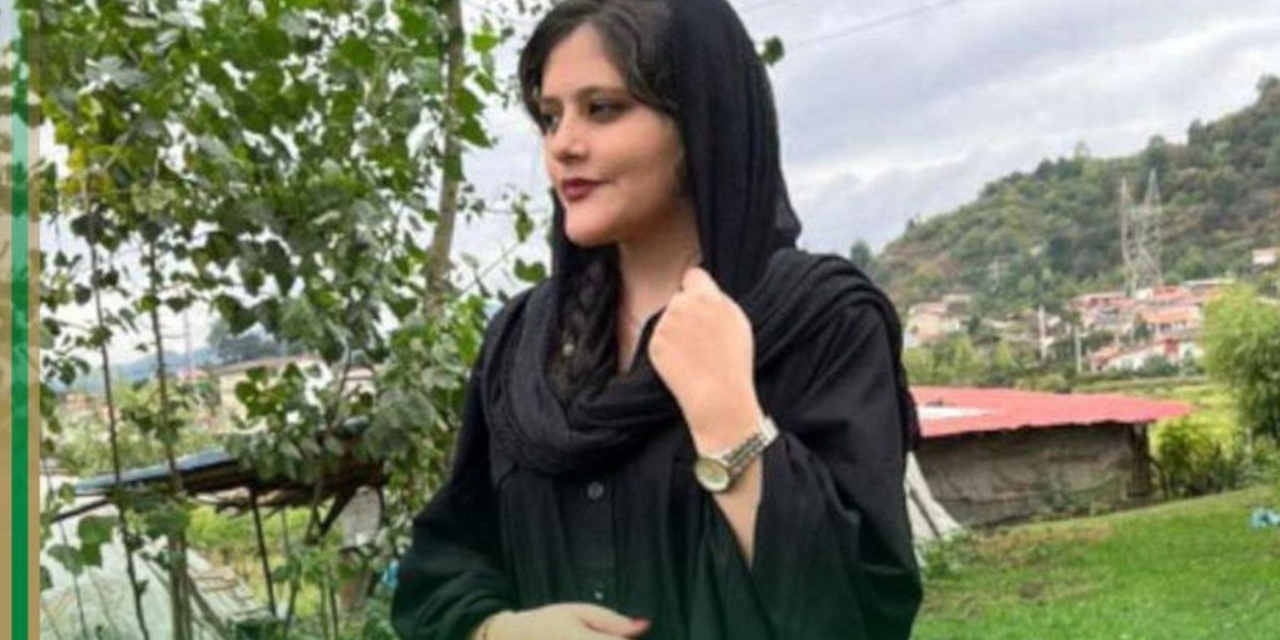 The European Union has expanded sanctions on Iran’s regime over its deadly repression of nationwide protests, now in their ninth week.

The EU added 29 individuals and three entities to its sanctions list over “their role in the death of Mahsa Amini” —- the young woman whose death in police custody on September 16 sparked the protests —- “and the violent response to the recent demonstrations”.

The bloc’s foreign policy head, Josep Borrell, said, “The EU strongly condemns the unacceptable violent crackdown of protesters. We stand with the Iranian people and support their right to protest peacefully and voice their demands and views freely.”

Among those sanctioned with travel bans and asset freezes are the four members of the “morality police” unit squad that seized and reportedly beat Amini over “inappropriate attire”; provincial heads of the Iranian Law Enforcement Forces and the Islamic Revolutionary Guards Corps; and Brig. Gen. Kiyumars Heidari, the Commander of the Iranian Army’s Ground Forces; Vahid Mohammad Naser Majid, the head of Iran’s Cyber-Police; and Interior Minister Ahmad Vahidi, who is in charge of the LEF.

Iran State outlet Press TV is cited for its production and broadcast of the forced confessions of detainees.

The EU has now sanctioned 126 Iranian individuals and 11 entities over abuses of human rights.

People in Iran, as anywhere else, have the right to peacefully protest and this right must be ensured in all circumstances.

The EU urges Iran to immediately stop the violent crackdown against peaceful protesters, to free those detained, and to ensure the free flow of information, including internet access. Furthermore, the EU urges Iran to clarify the number of deaths and arrested, to hold those responsible accountable and provide due process to all detainees. The killing of Mahsa Amini must be also investigated in an independent and transparent manner and any proved responsible for her death must be held accountable.

The Foreign Office designated Zarepour and Naser Majid over restrictions on the Internet and social media platforms.

The security personnel were blacklisted over the murder of at least 66 worshippers and protesters in Zahedan in southeast Iran on September 30; the killing of scores of civilians in Kurdistan in the northeast; and the use of live ammunition and tear gas and detentions of students at Tehran’s Shaif University.