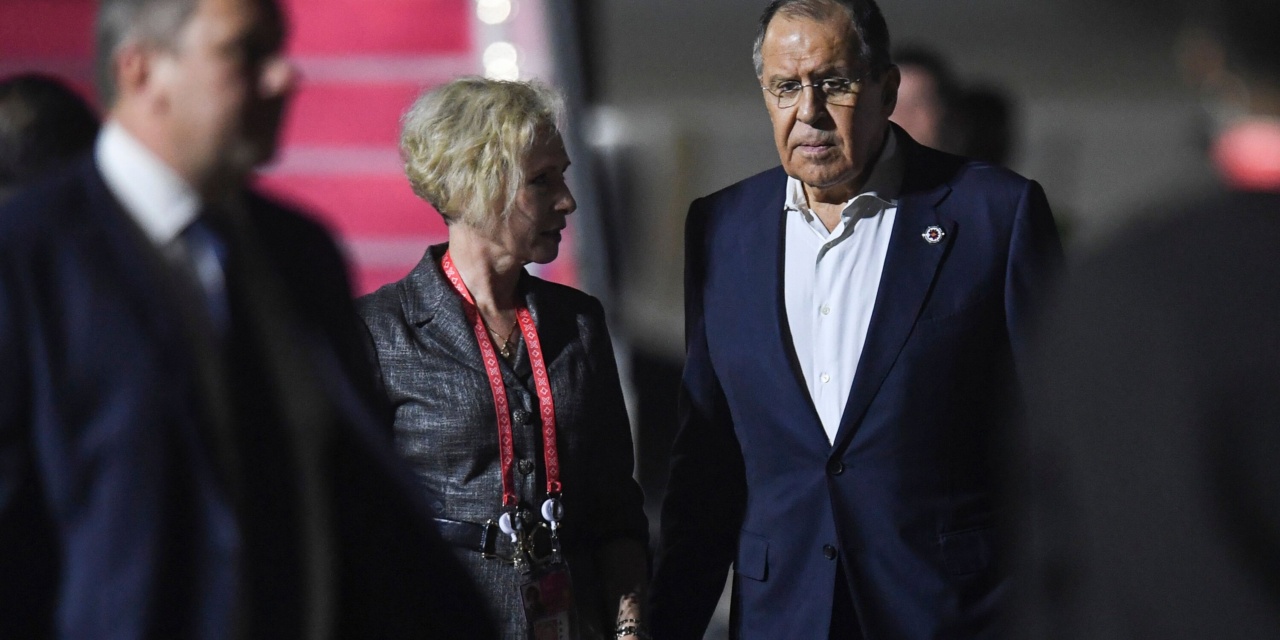 Newsweek’s Tom O’Connor and I joined Pakistan’s PTV World on Thursday to analyze the outcome of the G20 summit in Indonesia, particularly with respect to Russia’s invasion of Ukraine.

We assess both the public and private discussions at the summit to outline Russia’s increasing isolation — even from China — as it faces military defeat.

We look at the issues of food and energy security, and consider the prospects of a long-term challenge with Vladimir Putin refusing to give up his hope of the subjugation of Ukraine.

And we take on further questions from PTV World’s analysts Raja Faisal and Farrukh Pitafi and host is Sana Maqbool.

I also chatted with ANews’s Cemile Nashed about the significant developments at the summit.

Scott Lucas from the American University in Birmingham is joining us now to discuss the developments from this week's G20 summit in Bali, Indonesia.