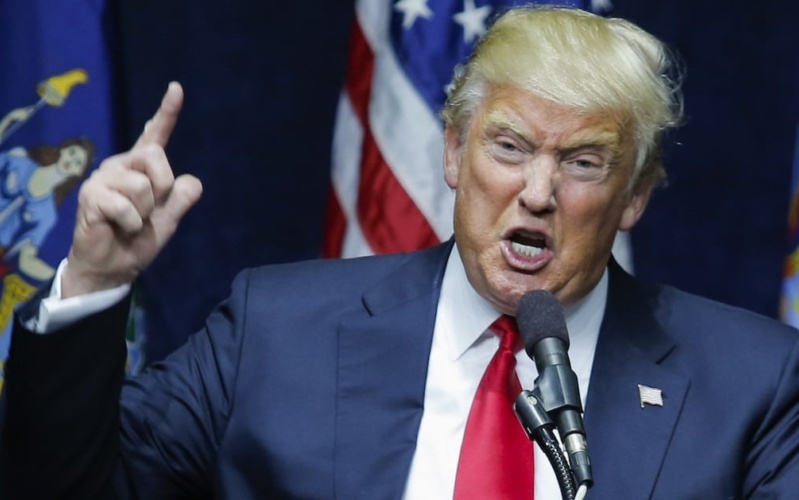 I joined Monocle 24’s Georgina Godwin on Wednesday to explain Donald Trump’s filing of a lawsuit seeking $475 million from CNN for reporting on his statements and activities.

I go through the motives for Trump’s claim of “defamation” which, if it goes to court, “will not last as long as this interview”.

This is the suspected criminal trying to claim he’s the victim, as if his lawyers weren’t making enough money already.

Trump’s lawyers say CNN called him a racist. Well, Trump has made remarks on the record which could be considered derogatory to people of color.

Trump’s lawyers say CNN called him an insurrectionist. Well, Trump is being investigated and was impeached for incitement of an insurrection with the Capitol Attack of January 2021.

Trump’s lawyers says CNN compared him to Hitler. Well, a CNN documentary set out how democracy collapsed in Germany, noting that Adolf Hitler was there, and considered if democracy is collapsed in the US while Trump is there.

We also put in content the headline passages from the new book of Maggie Haberman of the New York Times about Trump’s years in the White House.