EA on Voice of Islam: The Economic Damage of a New UK Government 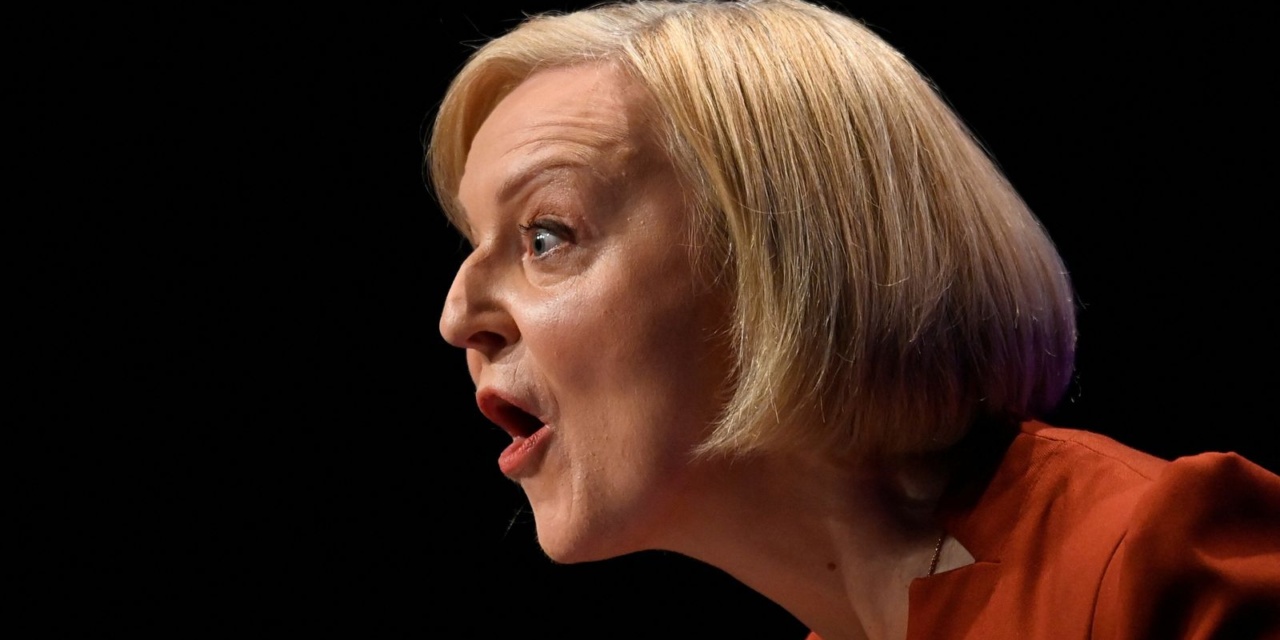 I joined Voice of Islam Radio on Tuesday to analyze the economic consequences of the 28 days of the UK’s Truss Government, notably the calamity of its quasi-budget presented on September 23.

I explain the effects of the budget, with its focus on reducing taxes such as the 45% rate for the wealthiest Britons, and the immediate, negative response of UK and international responses.

The effects include soaring interest rates, rising costs of mortgages — if they are available — the risk to pension funds, and the sharp increase in inequality. While the Government has been forced to reverse the cut in the top rate, some of the damage remains.