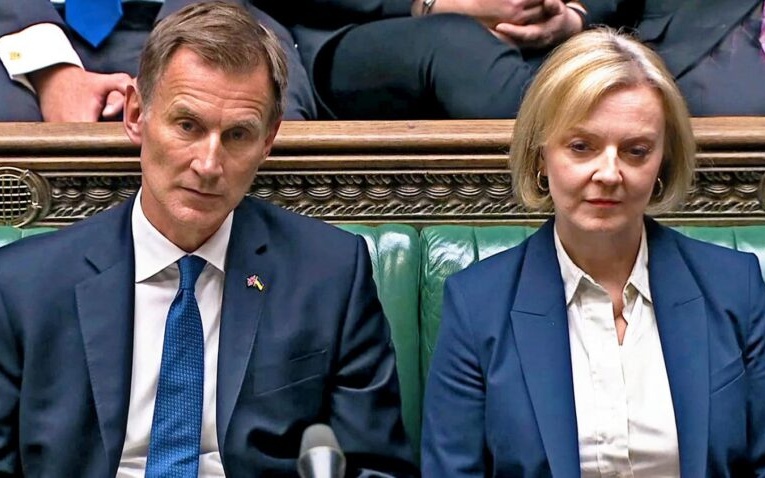 I spoke with Canada’s CTV on Monday about Liz Truss, on course to become the shortest-serving Prime Minister in UK history, and the economic damage that her Government has caused in only six weeks in office.

It’s a political version of the Titanic. Everyone’s scrambling for the lifeboats, and I’m not sure how many of us are going to make it off the bottom of the ocean.

Although today you had the repair work by the new Chancellor Jeremy Hunt, while the Prime Minister was effectively hiding, that does not take all the damage that the “mini-budget” caused.

And all of this is top of the terrible position that the UK was in before the Truss Government took office.

See also EA on Times Radio: Week in Review from UK to China to Iran

Reality Comes at You Fast and Hard, Liz Truss