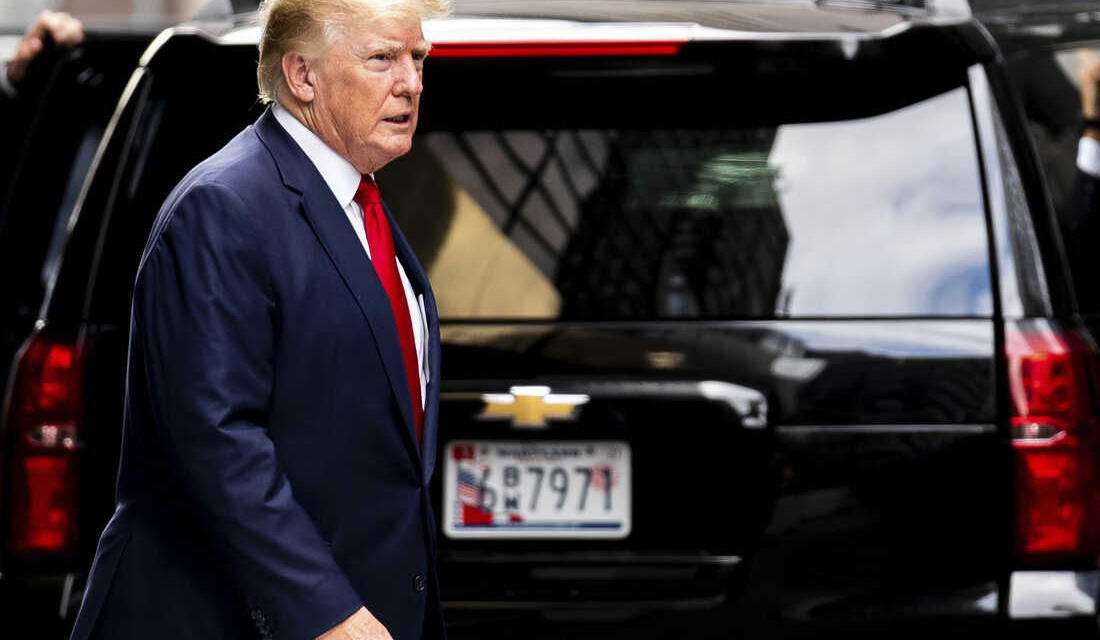 David Dunn, of EA and the University of Birmingham, spoke with BBC West Midlands’ Paul Franks on Thursday afternoon about the latest developments in the New York fraud investigation and Donald Trump’s invocation of the 5th Amendment.

I review the state of the investigation, and the effect of Trump’s stonewalling on that civil case and on others, including a criminal inquiry by the Manhattan District Attorney’s office.

I also look at the politics, as Trump prepares his run for the Presidency in 2024: will the Republican Party again tie itself to him, or will it look for a less toxic alternative?

A core of people who are entrenched with Donald Trump will go with him through hell and high water. The task here is not to fall prey to the line that this “base” is a majority or is dominant in US politics.

EA on BBC: The FBI Raid on Trump’s Florida Resort