Concern Over Suicides in Northwest Syria 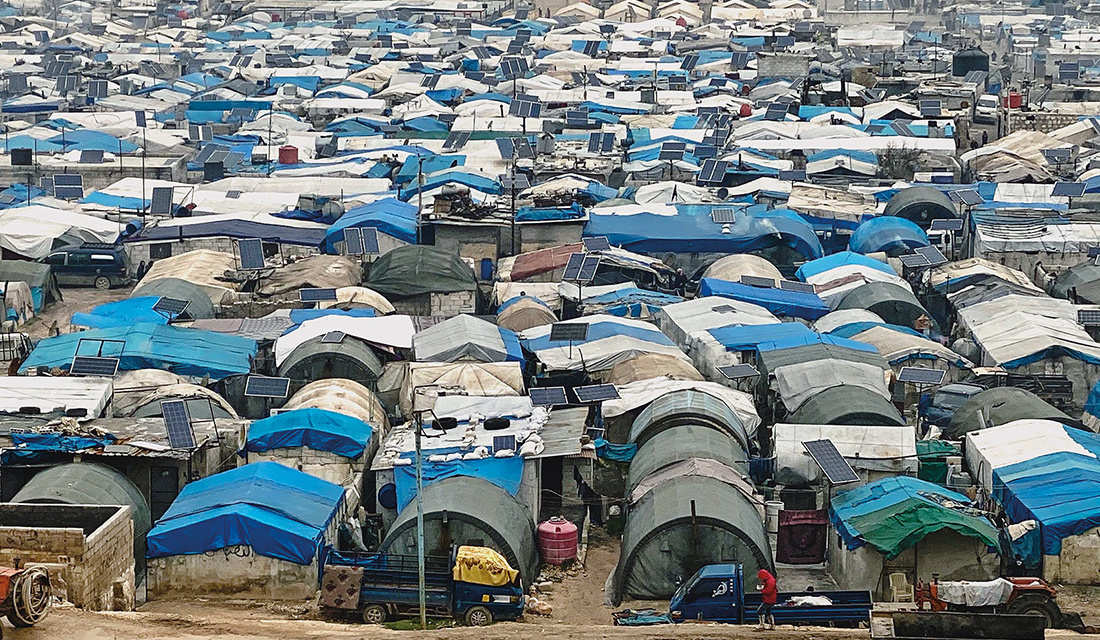 A camp for displaced persons in northwest Syria (Getty)

Humanitarian workers, activists, and residents are increasingly concerned over the rise in suicides in opposition-held northwest Syria.

The area across Idlib and Aleppo Provinces has more than four million people, almost 25% of Syria’s population. Many of them have been displaced from other areas of Syria during the 11 1/2-year conflict.

Assad regime and Russian attacks have receded with the de facto partition of Syria. However, they have not stopped, and region is also beset by violence between Turkish-supported anti-Assad factions and the Kurdish-led Syrian Democratic Forces.

The jihadist bloc Hay’at Tahrir al-Sham controls most of the area, and deprivation is widespread despite Turkey’s economic intervention.

The Response Coordination Group, a Syrian NGO working in the region, reports at least 32 suicides from January to June 2021, compared to 22 for all of 2021. Within 72 hours in May, three people killed themselves.

Approximately 90% of Syrians live under the poverty line, and many do not have a support system.

In most of the cases recorded, warnings had been given before suicides were carried out, but the threats were not taken seriously, and vulnerable people were instead reprimanded by family members or met with indifference….

This is a conservative society where psychological illness is still regarded as shameful, and where people avoid visiting psychiatrists, let alone suicides. I think that the number of women who have committed suicide is likely to be higher, but that relatives do not talk publicly about it, and say the death was caused by something else.

Muhammed Anjouki, 21, dropped out of school to help his family subsist. His father was injured in the conflict and lost both legs, and the family fled their home in the town of Maarat Al-Numan when it was overrun by pro-Assad forces in 2019.

Muhammed had to bear the responsibility of providing for the whole family. He had nine siblings, seven of them girls, and he was the eldest of the boys. He left school and worked full-time, something he wasn’t used to.

We had no idea where we were going when we left Maarat Al-Numan, we spent our first night sleeping in the open in the rain….We went from place to place fleeing the regime forces.

His behavior was changing, he would sit alone away from the family, and he appeared to be under pressure. I would find him alone sitting outside after midnight.