EA on India’s CNBC 18 and CNN 18: Sunak or Truss as Next UK Prime Minister 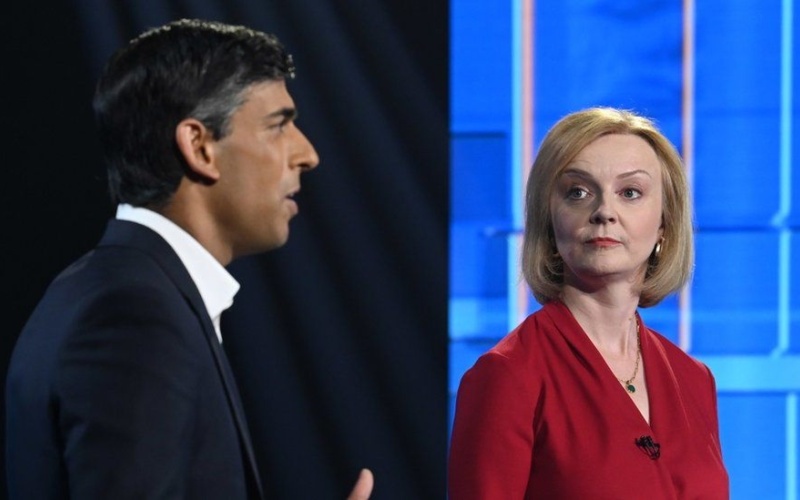 Nigel Fletcher of King’s College London and I spoke further with India’s CNBC 18 on Friday, with differing perspectives on the prospects for Rishi Sunak and Liz Truss in the ballot among Conservative Party members.

Which will be decisive: competence, pragmatism, ideology, or ethnicity?

About 170,000 Conservative Party members will choose the victor in a ballot in early September.

Speaking with India’s CNN 18 on Wednesday, EA’s David Dunn and I assess the chances of Sunak and Truss. We note that the winner will inherit the dumpster fire — created by the Cabinet in which both of them served — which is post-Brexit Britain.